Royal Swedish Academy of Sciences in Stockholm awarded half of the 9 million Swedish kronor (£740,000) prize to Canadian scientist Peebles for his theoretical discoveries about the evolution of the universe. 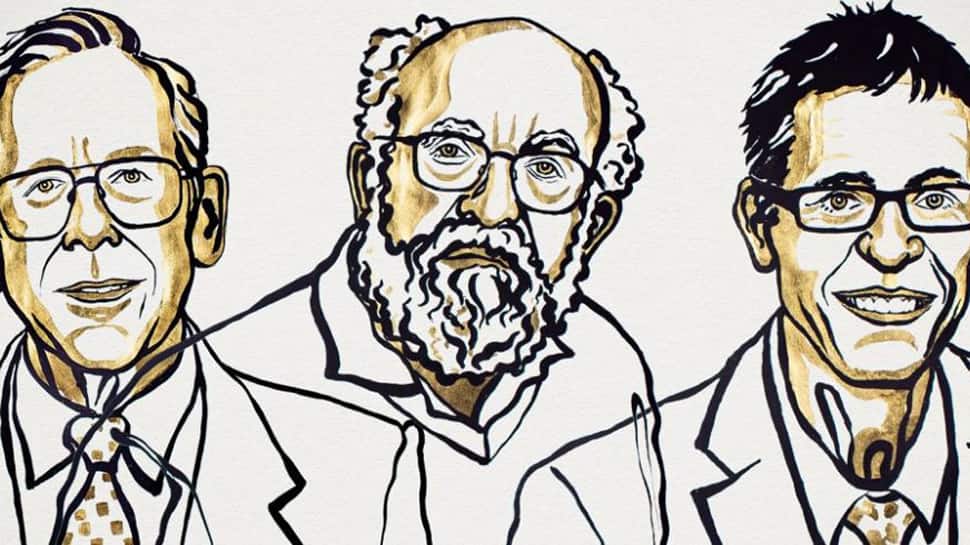 The 2019 Nobel prize in Physics has been awarded to James Peebles, Michel Mayor and Didier Queloz for groundbreaking discoveries of the evolution of the Universe. Royal Swedish Academy of Sciences in Stockholm awarded half of the 9 million Swedish kronor (£740,000) prize to Canadian scientist Peebles for his theoretical discoveries about the evolution of the universe.

A Swiss duo of astronomers, Mayor and Queloz, have awarded the prestigious prize for their discovery of the first planet beyond our solar system. The duo has succeeded in discovering he first exoplanet 50 light years away in the constellation of Pegasus.

According to a press release by Royal Swedish Academy of Sciences, Peebles’ insights into physical cosmology have enriched the entire field of research and laid a foundation for the transformation of cosmology over the last fifty years, from speculation to science.

"In October 1995, Michel Mayor and Didier Queloz announced the first discovery of a planet outside our solar system, an exoplanet, orbiting a solar-type star in our home galaxy, the Milky Way. At the Haute-Provence Observatory in southern France, using custom-made instruments, they were able to see planet 51 Pegasi b, a gaseous ball comparable with the solar system’s biggest gas giant, Jupiter," added the press release.

"This discovery started a revolution in astronomy and over 4,000 exoplanets have since been found in the Milky Way. Strange new worlds are still being discovered, with an incredible wealth of sizes, forms and orbits. They challenge our preconceived ideas about planetary systems and are forcing scientists to revise their theories of the physical processes behind the origins of planets. With numerous projects planned to start searching for exoplanets, we may eventually find an answer to the eternal question of whether other life is out there," noted the press release.