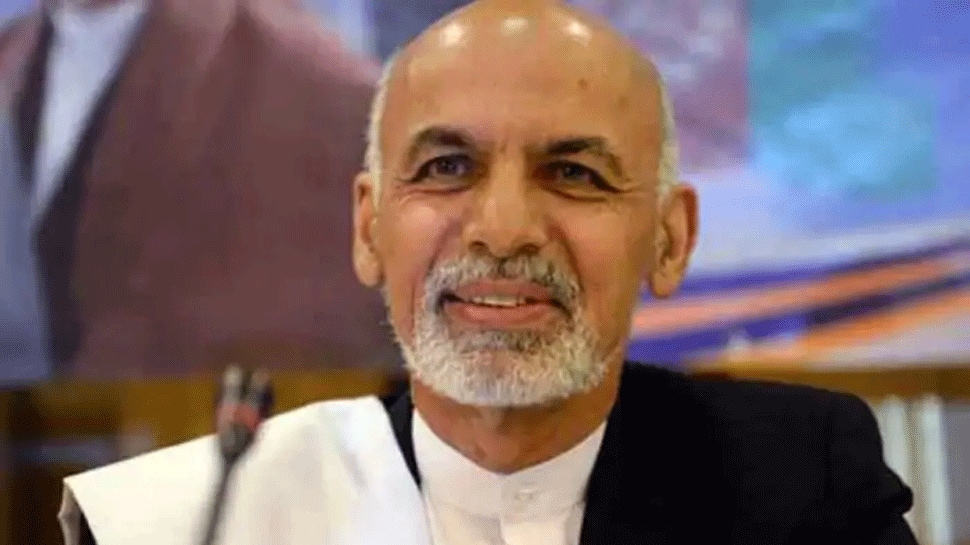 As per the reports, Police on Saturday said a cousin of Ghani was found shot dead inside his home in Kabul. More details are awaited.

Earlier last month, Afghan President Ashraf Ghani had agreed to hold a round of negotiations with the Taliban in Qatar's capital, Doha.

Earlier still, in February this year, the United States of America and the Taliban on Saturday signed the Afghanisthan peace deal after witnessing a seven-day cooling-off period which passed off peacefully. The deal was signed in Doha, Qatar.

However, the militant group soon resumed its offensive on the Aghan government, announcing attacks on the country's authority and the military forces.

The situation in the country remains precarious, although India has said that it will continue to support the Afghan government and people of the country.

India's official stance to the Afghan peace process is that it should be Afghan-led, Afghan-owned and Afghan-controlled.