In a speech to Alibaba employees, Ma defended the industry`s `996` work schedule, which refers to the 9 am to 9 pm workday, six days a week. 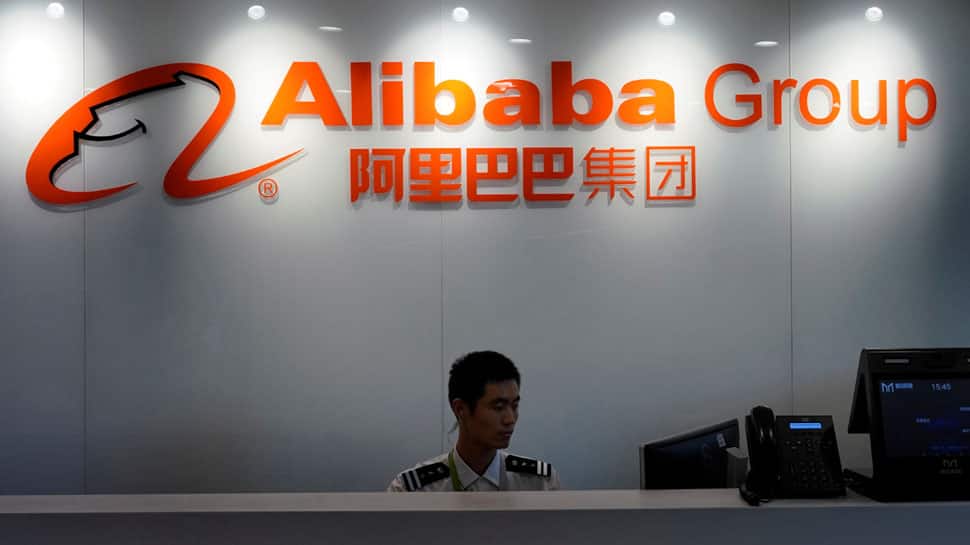 SHANGHAI: Alibaba Group founder and billionaire Jack Ma has defended the gruelling overtime work culture at many of China`s tech companies, calling it a "huge blessing" for young workers. The e-commerce magnate weighed into a debate about work-life balance and the overtime hours demanded by some companies as the sector slows after years of breakneck growth.

In a speech to Alibaba employees, Ma defended the industry`s `996` work schedule, which refers to the 9 am to 9 pm workday, six days a week. "I personally think that being able to work 996 is a huge blessing," he said in remarks posted on the company`s WeChat account.

The issue has fuelled an online debate and protests on some coding platforms, where workers have swapped examples of excessive overtime demands at some companies. Ma, a former English teacher who co-founded Alibaba in 1999 and has become one of China`s richest people, said he and early employees regularly worked long hours.

"In this world, everyone wants success, wants a nice life, wants to be respected," Ma said. "Let me ask everyone, if you don`t put out more time and energy than others, how can you achieve the success you want?"

Ma referred to the tech industry today where some people are without jobs, or working at companies in search of revenue or facing closure. "Compared to them, up to this day, I still feel lucky, I don`t regret (working 12 hour days), I would never change this part of me," he said.

This month activists on Microsoft`s GitHub, the online code repository site, launched a project titled "996.ICU" where tech workers listed Alibaba among the companies ranked as having some of the worst working conditions.

"Creating a corporate culture of `encouraged overtime` will not only not help a business` core competitiveness, it might inhibit and damage a company`s ability to innovate," the unnamed author wrote in the People`s Daily.