A preliminary Ethiopian report into the disaster is due to be published within days and may include evidence the software system kicked in as many as four times before the 737 MAX dived into the ground. 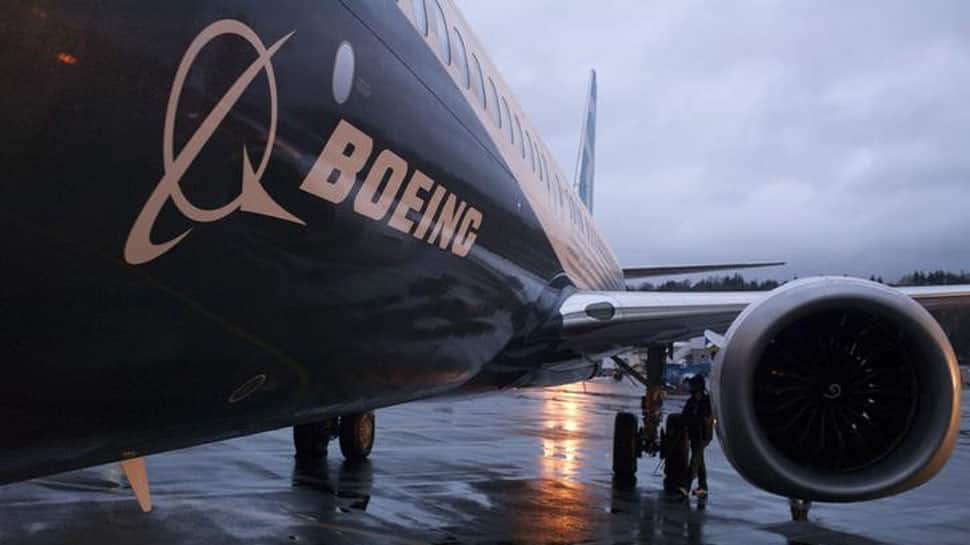 SEATTLE/PARIS/ADDIS ABABA: Boeing anti-stall software forced down the nose of a doomed Ethiopian jet even after pilots had turned it off, sources told Reuters on Wednesday, as investigators scrutinise the role played by technology and crew in the fatal March 10 crash.

A preliminary Ethiopian report into the disaster is due to be published within days and may include evidence the software system kicked in as many as four times before the 737 MAX dived into the ground, two people with knowledge of the matter said.

A third person familiar with the findings confirmed the software had fired up again after pilots had initially switched it off, but said there was only one significant episode in which the plane pointed itself lower in the moments before the crash.

The so-called MCAS software is at the centre of accident probes in both the crash of Ethiopian flight 302 and a Lion Air accident in Indonesia five months earlier that together killed 346 people.

It was not immediately clear whether the Ethiopian crew chose to re-deploy the system, which pushes the Boeing 737 MAX downwards to avoid stalling. But one of the sources said investigators were studying the possibility that the software started working again without human intervention.

In a statement on media reports about the investigation, Boeing said: "We urge caution against speculating and drawing conclusions on the findings prior to the release of the flight data and the preliminary report."

The Ethiopian crash led to a global grounding of 737 MAX jets and scrutiny of its certification process. Initial results of the accident investigation are due within days.

The stakes are high. The 737 MAX is Boeing`s top-selling jet with almost 5,000 on order. Ethiopian Airlines is also in the midst of an expansion drive, while other 737 MAX customers and victims` families want answers, and potentially compensation.

Boeing shares were down 1.5 percent at 1450 GMT. They have lost more than 8.5 percent since the Ethiopian crash.

Getting the planes flying again depends partly on the role that Boeing design features are found to have played in the crash, though investigators are also paying attention to airline operations, crew actions and regulatory measures.

People familiar with the investigation have already said the anti-stall software was activated by erroneous `angle of attack` data from a key aircraft sensor.

Now, the investigation has turned towards how MCAS was initially disabled by pilots, but then appeared to resume sending automated instructions to point downwards before the jet plunged to the ground, the two sources said. Boeing issued guidelines to pilots on how to disable the anti-stall system after the Indonesian crash, reminding pilots to use cut-out switches in the console to shut off the system in the event of problems.

Cockpit procedures call for pilots to leave the MCAS system off for the rest of the flight once it has been disengaged.

The Wall Street Journal reported earlier that the pilots had initially followed Boeing`s emergency procedures but later deviated from them as they tried to regain control of the plane.

Disabling the system does not shut down MCAS completely but severs an electrical link between the software`s attempts to give orders to push the plane lower and the actual controls, a person familiar with the aircraft system said. Investigators are studying whether there are any conditions under which MCAS could re-activate itself automatically, without the pilots intentionally reversing the cut-out manoeuvre.

Aerospace analyst Bjorn Fehrm said in a blog post for Leeham News that pilots may have deliberately re-activated the system in order to make it easier to trim or control the aircraft only to be overwhelmed too quickly by counter-moves from MCAS.

Safety experts stress the investigation is far from complete and most aviation disasters are caused by a unique combination of human and technical factors.

None of the parties involved in the investigation was available for comment.