The company said in a statement it would make the "Angle of Attack disagree" alert a standard feature on the 737 MAX. 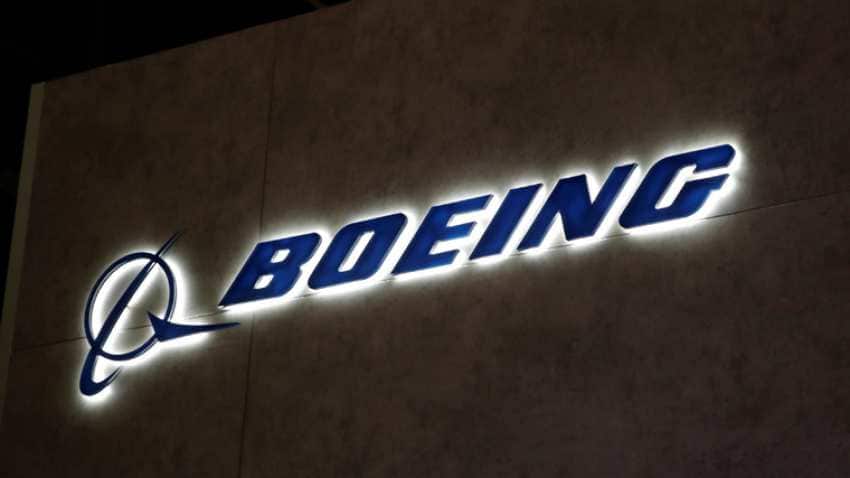 WASHINGTON: Boeing Co said on Wednesday it will make a safety feature standard on its now-grounded 737 MAX jets that might have warned of problems potentially linked to two recent fatal crashes.

The company said in a statement it would make the "Angle of Attack disagree" alert a standard feature on the 737 MAX, adding that it could be retrofitted on existing airplanes.

The company said in the future it also will not charge customers who choose another safety feature known as the AOA indicator option.

Lawmakers on Wednesday questioned why Boeing had charged extra for some safety features and Senator Dianne Feinstein said she was considering legislation to bar the practice. Boeing is releasing details of its proposed software upgrade to its anti-stall system later on Wednesday.

John Hamilton, chief engineer for 737 Max flight displays at Boeing`s commercial airplanes unit, said in a statement that "all primary flight information required to safely and efficiently operate the 737 MAX" was already included without the features that would now be offered without Boeing charging extra for them.

He said the AOA indicator "provides supplementary information to the flight crew. The AOA disagree alert provides additional context for understanding the possible cause of air speed and altitude differences between the pilot’s and first officer’s displays."

It is not yet known what caused the crash of an Ethiopia Airlines 737 MAX on March 10 and a crash involving the same jet model belonging to Indonesia`s Lion Air five months earlier.

But Reuters reported in November after the Lion Air disaster that some experts believed the optional alert could have alerted engineers about mechanical faults, sparking an industry debate over whether installing the system should become mandatory.

The angle of attack is a key flight parameter that must remain narrow enough to preserve lift and avoid an aerodynamic stall.

A faulty AOA reading led the doomed Lion Air jet’s computer to believe it was stalled, prompting the plane’s new anti-stall system, called the Maneuvering Characteristics Augmentation System (MCAS), to repeatedly push down the nose, according to Indonesian investigators.