Bethnal Green Academy pupils Begum and Amira Abase, were both 15, while Kadiza Sultana was 16, when they left the UK in February 2015. 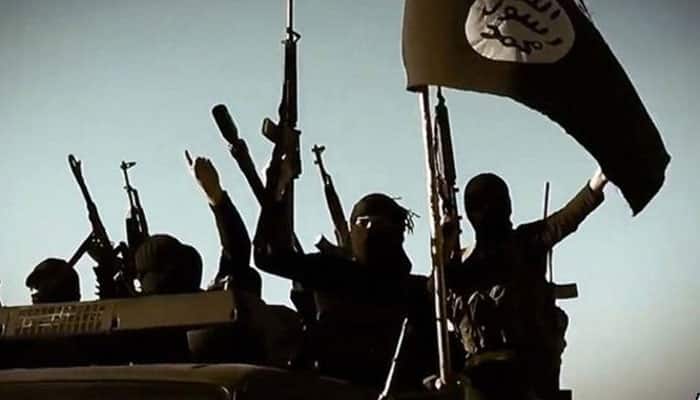 Damascus: One of three schoolgirls who left London in 2015 to join the Islamic State has said she has no regrets despite seeing "beheaded heads" in bins, but wishes to return to her UK home, media reports said.

In an interview with the Times, Shamima Begum, 19, who was nine months pregnant, talked about the horrible sights she witnessed adding that they "did not faze her", however, wanted to come home for her baby, the BBC reported.

Speaking from a refugee camp in Syria, she said she had had two other children who both died over the last four years. She also described how one of her two school friends had left the UK with her has died in a bombing. The fate of the third girl was unclear.

Bethnal Green Academy pupils Begum and Amira Abase, were both 15, while Kadiza Sultana was 16, when they left the UK in February 2015. They flew from Gatwick Airport to Turkey after telling their parents they were going out for the day. Later crossed the border into Syria.

After arriving in Raqqa, she stayed at a house with other newly arrived brides-to-be, she told the Times. "I applied to marry an English-speaking fighter between 20 and 25 years old," she said. Ten days later she married a 27-year-old Dutch man who had converted to Islam.

She has been with him since then, and the couple escaped from Baghuz - the terror group`s last territory in eastern Syria - two weeks ago. Her husband surrendered to a group of Syrian fighters as they left, and she is now one of 39,000 people in a refugee camp in northern Syria.

Asked whether her experiences of living in the one-time IS stronghold of Raqqa had lived up to her aspirations, Begum said: "Yes, it did. It was like a normal life. The life that they show on the propaganda videos -- it`s a normal life. "Every now and then there are bombs and stuff. But other than that..."

She said that seeing her first "severed head" in a bin did not faze her out. "It was from a captured fighter seized on the battlefield, an enemy of Islam. I thought only of what he would have done to a Muslim woman if he had the chance," she said.

"I`m not the same silly little 15-year-old schoolgirl who ran away from Bethnal Green four years ago," she told Times. "I don`t regret coming here." She always thought she would die along with her husband, who is in a prison.

"I don`t have high hopes. They are just getting smaller and smaller," she said. "And there is so much oppression and corruption going on that I don`t really think they deserve victory," she added.