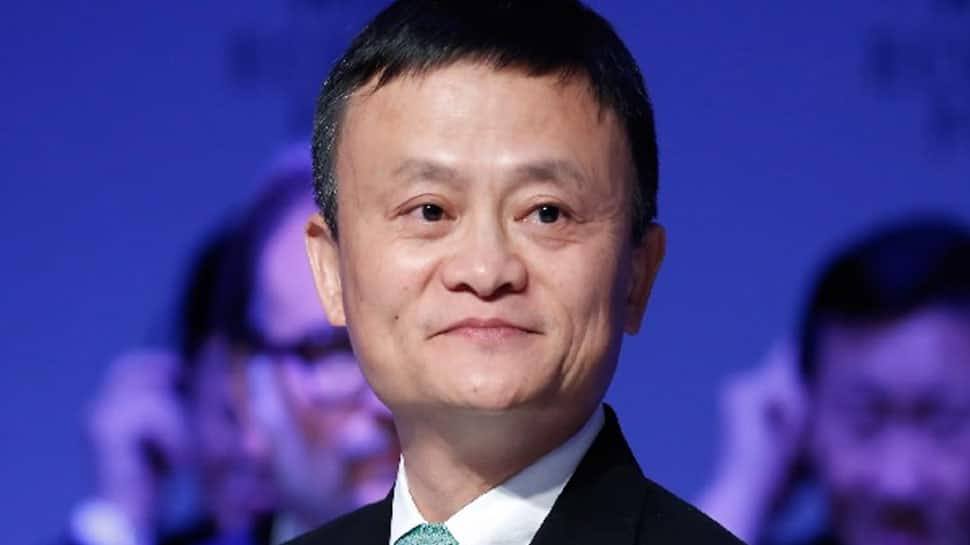 BEIJING: The Chinese government has asked Alibaba Group Holding Ltd to dispose of its media assets, the Wall Street Journal (WSJ) reported on Monday, citing people familiar with the matter.

Discussions over the matter have been held since early this year, the WSJ report said, adding that officials were shocked at how expansive Alibaba`s media interests have become.

The company, whose mainstay business is online retail, has stakes in the Twitter-like Weibo platform and several news outlets including Hong Kong`s South China Morning Post.

Such influence is seen as posing serious challenges to the Chinese Communist Party and its own powerful propaganda apparatus, the Journal`s sources were quoted as saying.

Alibaba has so far not responded to the WSJ report. In a Tuesday letter to South China Morning Post employees, the newspaper`s CEO Gary Liu said "Alibaba`s commitment to SCMP remains unchanged and continues to support our mission and business goals."

The Chinese government didn’t specify which assets would need to be unloaded.

Alibaba, founded by billionaire Jack Ma, has through the years assembled a formidable portfolio of media assets that span print, broadcast, digital, social media and advertising.

Its notable holdings include stakes in the Twitter-like Weibo platform and several popular Chinese digital and print news outlets, as well as the South China Morning Post, a leading English-language newspaper in Hong Kong.

Several holdings are in US-listed companies. The total value of Alibaba’s media assets couldn’t be obtained. Holdings in publicly listed companies had a combined market value of more than $8 billion as of before the US stock market opened on Monday, according to a Wall Street Journal’s tally.