The report titled ‘China’s National Defense in the New Era’ talks about China’s ties with neighbours and other countries vis-à-vis the efforts being made by its military. 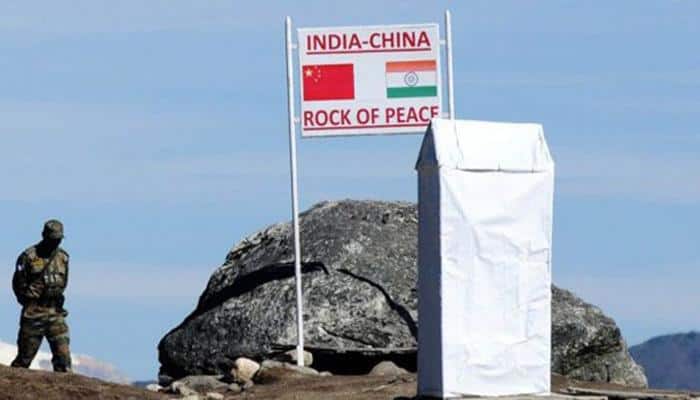 China on Wednesday unveiled a comprehensive defence white paper, highlighting the military reforms of the country. The report titled ‘China’s National Defense in the New Era’, also talks about China’s ties with neighbours and other countries vis-à-vis the efforts being made by the military.

The report concedes that “regional hotspots and disputes are yet to be resolved”. Referring to the prevailing situation in South Asia, the report mentions that while the region remains “generally stable”, conflicts between India and Pakistan “flare up from time to time”.

It also talks about the standoff with India in Doklam, saying that China’s armed forces took “effective measures” and created favourable conditions for peaceful resolution of the issue. The report, however, added, “China’s armed forces maintain a rigorous guard against encroachment, infiltration, sabotage or harassment so as to safeguard border security and stability.”

“They (China’s armed forces) strive to promote stability and security along the border with India, and take effective measures to create favorable conditions for the peaceful resolution of the Donglang (Doklam) standoff,” said the report.

“To implement the important consensus reached by the leaders of China and India, the two militaries have exchanged high-level visits and pushed for a hotline for border defense cooperation and mechanisms for border management and border defense exchanges,” the ‘white paper’ further said.

Talking about the challenges ahead for China, the report further mentions that global military competition is intensifying, with major countries around the world “readjusting their security, military strategies and military organisational structures”. It says that India and other countries like UK, France, Germany and Japan are rebalancing and optimising the structure of military forces.

The comprehensive defence white paper also mentions that the Shanghai Cooperation Organisation (SCO) has developed into a “new type of comprehensive regional cooperation organisation”, which covers the largest area and population in the world. “In June 2017, the SCO expanded for the first time and admitted India and Pakistan as member states,” it adds.