China on Tuesday called for extra efforts to resolve the North Korean nuclear crisis through talks after US President Donald Trump re-branded Pyongyang as a state sponsor of terrorism. 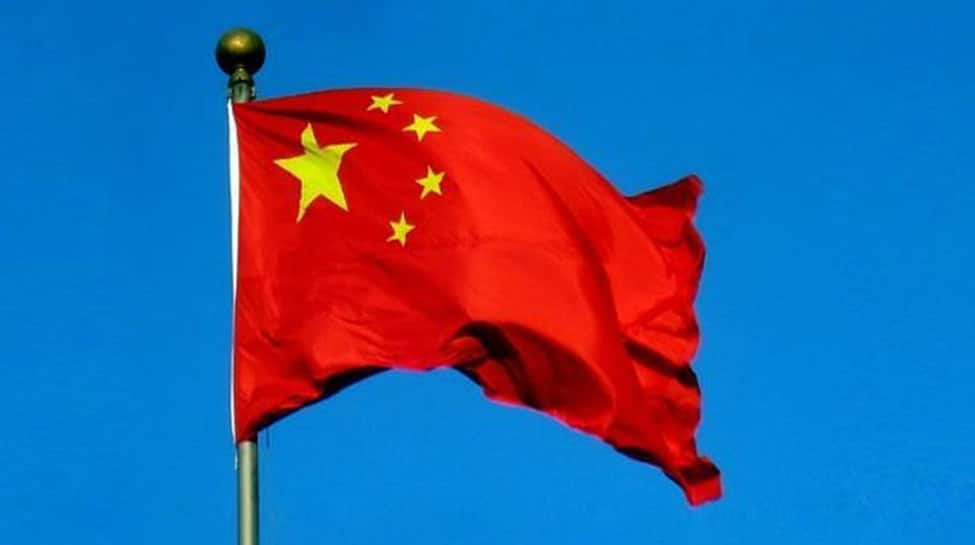 Beijing: China on Tuesday called for extra efforts to resolve the North Korean nuclear crisis through talks after US President Donald Trump re-branded Pyongyang as a state sponsor of terrorism.

Beijing has repeatedly pushed for negotiations to end the standoff. Some analysts warned that the terror designation could further inflame tensions.

"More should be done in that regard."

China has pushed for a "dual track approach" which would require the United States to freeze its military drills in South Korea while North Korea would halt its weapons programmes, but the proposal has not gained traction.

Trump yesterday promised a rapid escalation of US Treasury sanctions against the North after adding its name to a terror blacklist previously led by Iran and Syria.

He cited the death of a US student who had been held in a North Korean jail and the assassination by nerve agent of Kim's elder half-brother on foreign soil as reasons for the move.

"We still hope for diplomacy," he said, adding that punitive measures were already having a significant impact on Pyongyang's economy.

There was no immediate reaction from North Korea, but an editorial in the ruling party newspaper Rodong Sinmun before the announcement described Trump as a "mentally deranged money-grabber" who was leading the US down an "irretrievable road to hell".

The White House has said it will not tolerate the North's testing or deployment of an intercontinental ballistic missile capable of carrying a nuclear warhead to US cities.

Experts believe Pyongyang is within months of such a threshold, having carried out six nuclear tests since 2006 and test-fired several types of missiles, including multi-stage rockets.

Both Trump and Kim have previously raised fears of open conflict erupting over the North's banned nuclear missile programme, as they exchanged insults and threats of a devastating military response.

But US officials say their main hope is that Pyongyang will back down, in the face of what Tillerson described as an inexorable increase in Chinese-backed economic and diplomatic pressure.