China, US agree on text of phase one trade deal

The Chinese side believes that China and the United States, the world`s two largest economies, must deal with bilateral economic and trade relations with the big picture in mind. 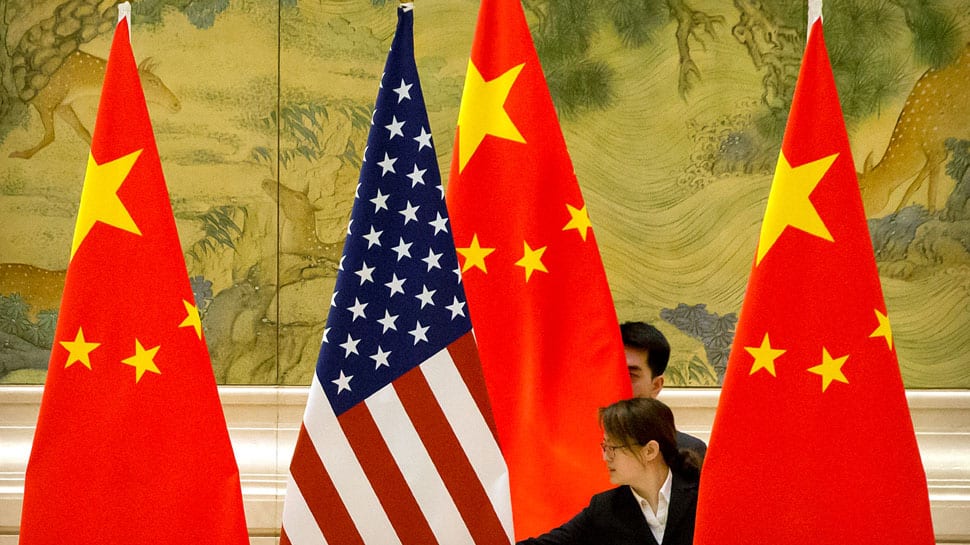 Beijing: China and the United States have agreed on the text of a phase one economic and trade agreement based on the principle of equality and mutual respect. The text includes nine chapters: the preface, intellectual property rights, technology transfer, food and agricultural products, financial services, exchange rate and transparency, trade expansion, bilateral assessment and dispute settlement, and the final terms, according to a statement issued by the Chinese side Friday night, Xinhua news agency reported.

Both sides have reached a consensus that the US side will fulfil its commitments to phase out its additional tariffs on Chinese products, so as to achieve a switch from hiking to cutting additional tariffs. The Chinese side believes that China and the United States, the world`s two largest economies, must deal with bilateral economic and trade relations with the big picture in mind. Reaching the agreement will serve the fundamental interests of the people of the two countries and the world, and is expected to bring positive influences on areas including economy, trade, investment and the financial market.

The agreement is generally in line with the main direction of China`s deepening reform and opening up as well as the internal needs for advancing high-quality economic development.

Implementation of the agreement will help enhance intellectual property rights protection, improve the business environment, expand market access, better safeguard the legitimate rights and interests of all companies including foreign firms in China, and protect the legitimate rights and interests of Chinese firms in their economic and trade activities with the United States.

With the expansion of China`s domestic market, Chinese enterprises will import more high-quality and competitive goods and services from countries including the United States under the WTO rules as well as market rules and business principles. The increase in imports is conducive to boosting the country`s consumption upgrading and meeting Chinese people`s growing needs for a better life.

As the global economy faces downward pressure, the agreement will boost the confidence of the global market, stabilize market expectations, and create a favourable environment for normal economic, trade and investment activities.

Both sides have agreed to complete their necessary procedures including legal review, translation and proofreading as soon as possible, and discuss the detailed arrangements for officially signing the agreement.

After the signing, it is hoped that both sides will comply with and earnestly implement the provisions of the phase one deal, do more to promote the development of bilateral economic and trade relations as well as global economic and financial stability and safeguard the peace and prosperity of the world.