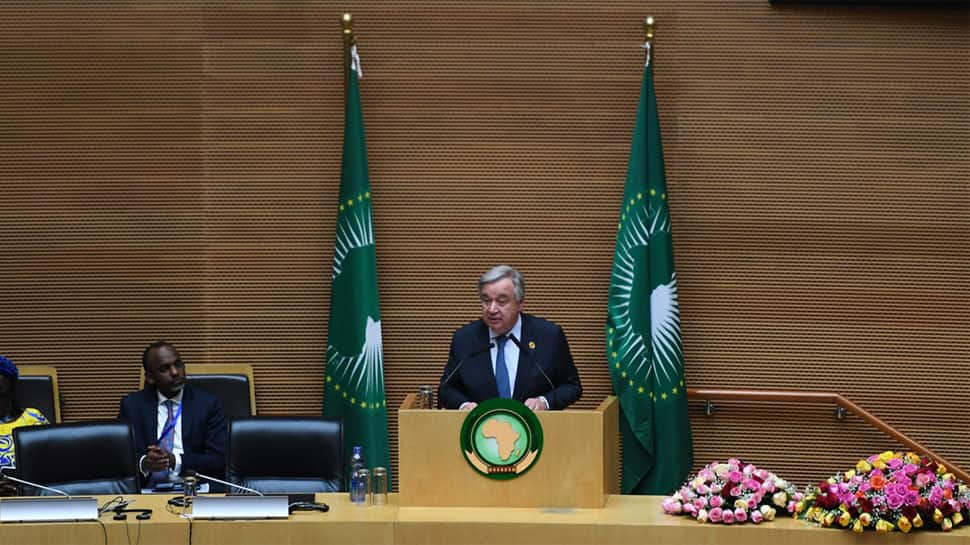 New Delhi: Ahead of the start of the general debate next week in the United Nations (UN), Secretary-general Antonio Guterres has called for dialogue between India and Pakistan as an essential element to resolve any problem in the region.

New Delhi's has rejected any third party rejection and reminded that under Lahore declaration and Shimla Agreement both India and Pakistan will resolve all issues bilaterally.

On the situation of Uighurs Muslims in China, Guterres said, "I don't think anyone has been more persistent and more clear in talking to Chinese authorities in relation to this issue than myself." He added, "I have been doing publically much more than many world leaders."

Many western governments have been saying Uighurs are been systemically targeted by China and being sent to re-education camps while countries such as Pakistan have been silent.

The 74th session of the UN General Assembly (UNGA-74) opened on September 17 and the first day of the high-level general debate will be on September 24 (Tuesday). On Monday, UN Secretary-General will convene a Climate Summit, and the UNGA will hold a one-day high-level meeting on Universal Health Coverage.