Chhota Shakeel's 18-year-son Mubashir Shaikh created a stir by recently becoming a "Hafiz-e-Quran" or one who has memorized the entire Quran, comprising 6,236 verses -- considered a milestone for any follower of Islam. 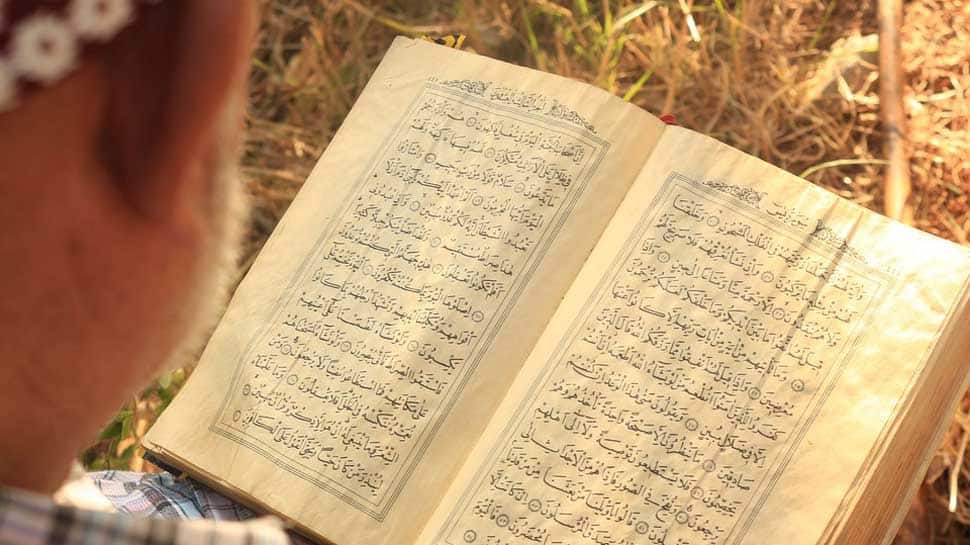 Chhota Shakeel`s 18-year-son Mubashir Shaikh -- his third and youngest child -- created a stir by recently becoming a "Hafiz-e-Quran" or one who has memorized the entire Quran, comprising 6,236 verses -- considered a milestone for any follower of Islam.

The name "Mubashir" means "harbinger of good tidings", but many in the Mumbai underworld are crestfallen to hear the news of another don`s descendant taking the religious path.

The young Mubashir has now started teaching and preaching the Quran to people in the Karachi neighbourhood where he lives with his ageing father, Babumiya Shakeel Ahmed Shaikh, whose nom de guerre is Chhota Shakeel, the prime mover of Dawood`s "D Company".

Now in his mid-60s, Chhota Shakeel once ran a travel agency of doubtful credentials at Nagpada in south Mumbai. In the early 1980s, he threw in his lot with Dawood, then a rising mafia star.

Quickly gaining Dawood`s trust in all the tasks he was assigned, Chhota Shakeel is among the handful still enjoying the don`s complete confidence, said the sources.

However, Chhota Shakeel found himself in serious trouble after his arrest in December 1988 under the National Security Act. After spending nearly four months in jail, he got bail and quietly sneaked out of the country to join the don, then residing in Dubai.

The latest whereabouts in Pakistan of Dawood and his key aides, including Chhota Shakeel, was confirmed by his brother Iqbal Ibrahim Kaskar, who was arrested 11 months ago by the Thane Anti-Extortion Cell and is currently in custody on various charges.

During his interrogation, he spilt the beans on how his brother (Dawood) was suffering from depression after his only son, Moin, became a maulana (Muslim cleric-cum-religious teacher).

Apparently inspired by the "Maulana Moin", now Chhota Shakeel`s son Mubashir has decided to don the cap, hold a rosary and preach the teachings of the Quran to people.

Like Moin, Mubashir apparently disapproves of his father`s crime and terror activities but continues to live with him. This has raised questions afresh on who will inherit the sprawling business and criminal empires created by the don and his associates.

Besides Mubashir, Chhota Shakeel has two daughters -- Zoya and Anam -- who are married to doctors in Karachi.