Former US Secretary of Defense Jim Mattis, who left the Donald Trump administration in January, said he considers Pakistan as the most dangerous country he dealt with in his career spanning decades. 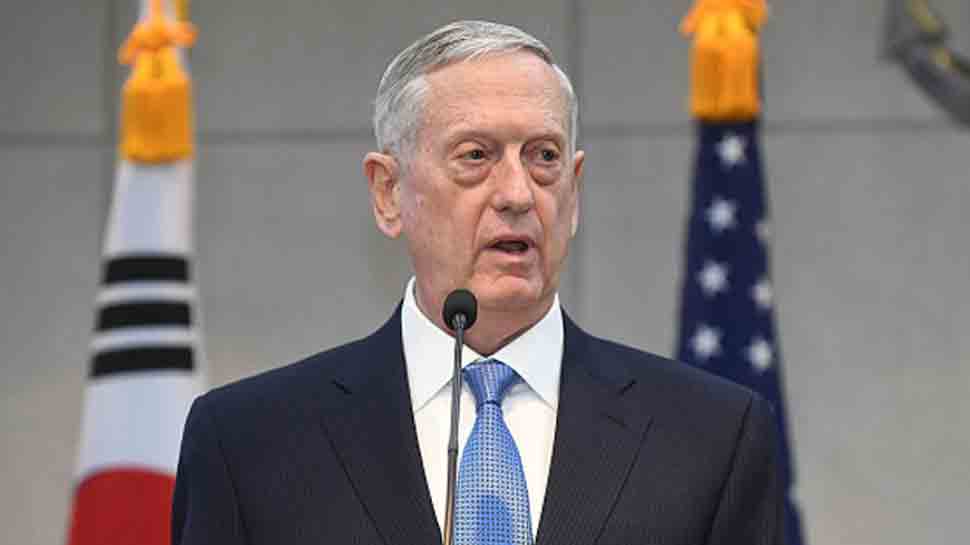 Washington: Former US Secretary of Defense Jim Mattis, who left the Donald Trump administration in January, said he considers Pakistan as the most dangerous country he dealt with in his career spanning decades.

He added that it is because of the level of radicalisation of its society and nuclear weapons.

"Of all the countries I have dealt with, I consider Pakistan to be the most dangerous, because of radicalization of their society," he said.

While the Trump government recently hosted Pakistani Prime Minister Imran Khan at the White House, Mattis commented on the relationship between the US and Pakistan, saying, "It's a very twisted relationship."

"By the way, that is also the view of members of the Pakistan military. They realize what they’ve got going on there. They recognize it. It’s a very twisted relationship between Pakistan and us," he wrote in his autobiography 'Call Sing Chaos'.

"When you take the radicalization of the society and you add to it the fastest-growing nuclear arsenal I think in the world, you see why one of the points I would make that we need to focus on right now is arms control and nonproliferation efforts. This is a much worse problem, I think, than anyone’s writing about today," he said.

Mattis, a seasoned US Marine Corps commander in Afghanistan as head of US central command and then as secretary of defense, he has long years of experience dealing with Pakistan and South Asia.