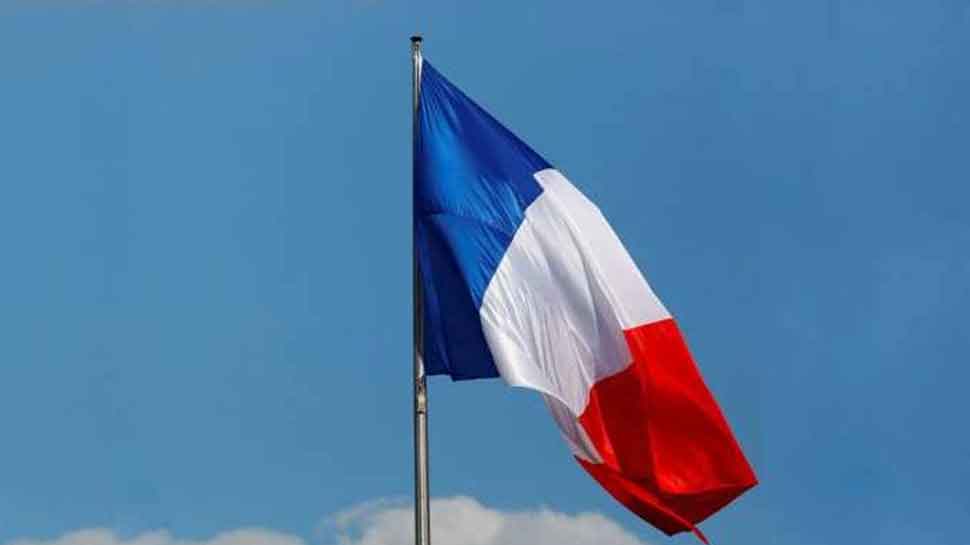 PARIS: France will take back 11 suspected French jihadists from Turkey, Interior Minister Christophe Castaner said on Tuesday, a day after Ankara said it was deporting foreign citizens linked to the group. Turkey`s unilateral offensive has angered Washington and Turkey`s main European NATO allies who fear a return of Islamic State in the region. European countries are especially concerned about foreign Islamic State fighters and adults returning to Europe.

France, which has between 400-500 nationals held in Kurdish-controlled northern Syria, including about 60 fighters, has been adamant that it will not take back adults that had joined Islamic State in Syria. It wants to seal an agreement with Iraq on taking and prosecuting its nationals from Syria. However, as part of a 2014 agreement with Turkey, French nationals arrested by Turkish authorities have previously been deported back to France in coordination with French authorities.

"It is within this framework that we are looking at repatriating 11 French nationals," Castaner told lawmakers in parliament. He declined to give details about the individuals but said that they were known by France and would be handed over to judicial authorities when they arrive.

About 250 French nationals have been repatriated under the system since 2014, Castaner said.

Turkey says it has captured 287 militants in northeast Syria and already holds hundreds more Islamic State suspects. It has accused European countries of being too slow to take back citizens who travelled to fight in the Middle East.