Investigating magistrates have found evidence that the doctor would poison patients during surgery to trigger heart failures and then would resuscitate them. 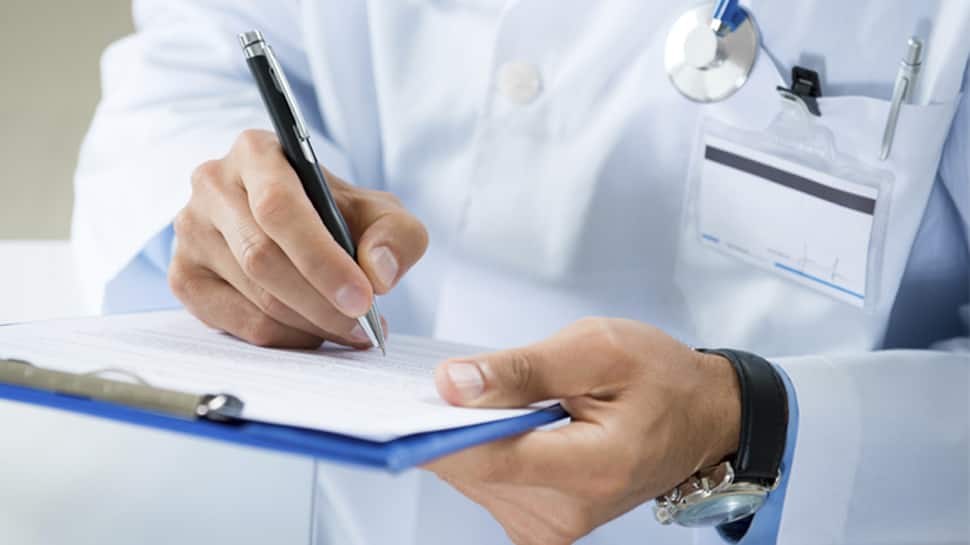 Strasbourg: An anaesthetist in the French eastern city of Besancon is suspected of poisoning patients during surgery to trigger heart failures and then heroically bring them back from the brink of death.

On nine occasions, prosecutors allege he failed and people died.

Investigating magistrates have found evidence linking Dr Frederic Pechier to 24 out of 66 suspicious incidents that happened during surgical proceedings at the clinic where he practiced, Besancon prosecutor Etienne Manteaux told reporters on Thursday. "Mr. Pechier appears as the common denominator for these unfortunate and serious events that seem related to an acute conflict with other anaesthetists or surgeons at the Saint-Vincent clinic," Manteaux said.

He added that Pechier was suspected of injecting lethal doses of potassium chloride or anaesthetics in perfusion bags during benign surgeries.
The 47-year-old physician has denied any wrongdoing but the prosecution has asked that he be kept under arrest ahead of trial, where he will face a life sentence.

"The charges rest on a beam of concordant elements," Manteaux said, acknowledging that the case rests on circumstantial evidence since the doctor was not caught in the act.
Pechier was "omnipresent" in handling the resuscitation of patients after suspicious heart failures and the doctor`s colleagues found he was suspiciously fast in diagnosing anaesthetic overdoses, the prosecutor added.
He said Pechier was the only physician present during all the incidents where traces of poison were found or when overdoses were diagnosed.
The incidents were more numerous during periods of "intense conflict" between Pechier and his colleagues, Manteaux said.

Pechier has admitted criminal acts were committed at the clinic but said he was not responsible for them, according to the prosecutor.
"Doctor Pechier rejects all the charges brought against him," Pechier`s lawyer Randall Schwerdorffer told reporters. "We challenge anybody to show us any evidence."