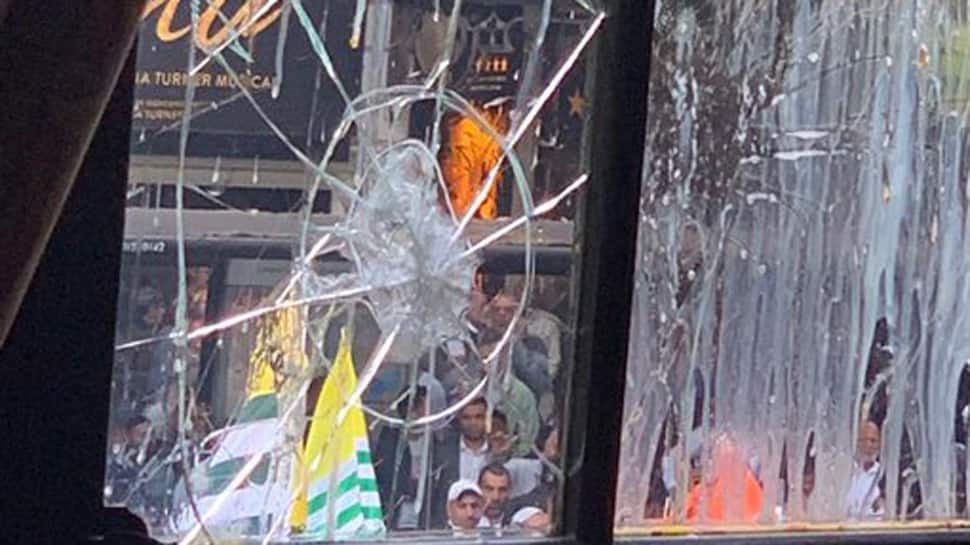 Responding to the tweet by India in the UK, London Mayor Sadiq Khan condemned the violent protests, saying it was “unacceptable”. Khan said, “I utterly condemn this unacceptable behaviour and have raised this incident with @metpoliceuk to take action.”

According to reports, eggs and shoes were thrown by the Pakistani protestors at the High Commission building. Some window panes were damaged in during the violent protests.

The fresh protests come even as Prime Minister Narendra Modi has already raised the issue of August 15 agitation outside the Indian High Commission with UK Prime Minister Boris Johnson in a telephonic conversation.

Johnson had assured Prime Minister Modi that all necessary steps would be taken to ensure safety and security of the High Commission, its personnel and visitors. Prime Minister Modi had drawn Johnson's attention to the challenges posed by vested interests pursuing their motivated agenda, including by violent means.

The protests in London come amid Pakistan government running from pillar to post across the world against India’s move to abrogate Article 370, which granted special status to Jammu and Kashmir. Pakistan has been claiming that the move was not in accordance with the agreements between Islamabad and New Delhi. However, all major countries, including the US, the UK and Russia, have said that the move by India is in accordance with its Constitution.