Fundamental human right to religious freedom is under attack: Trump

Trump said, Last October, we witnessed a horrific attack on the Tree of Life Synagogue in Pittsburgh, Pennsylvania -- the deadliest attack on the Jewish community in our nation's history". 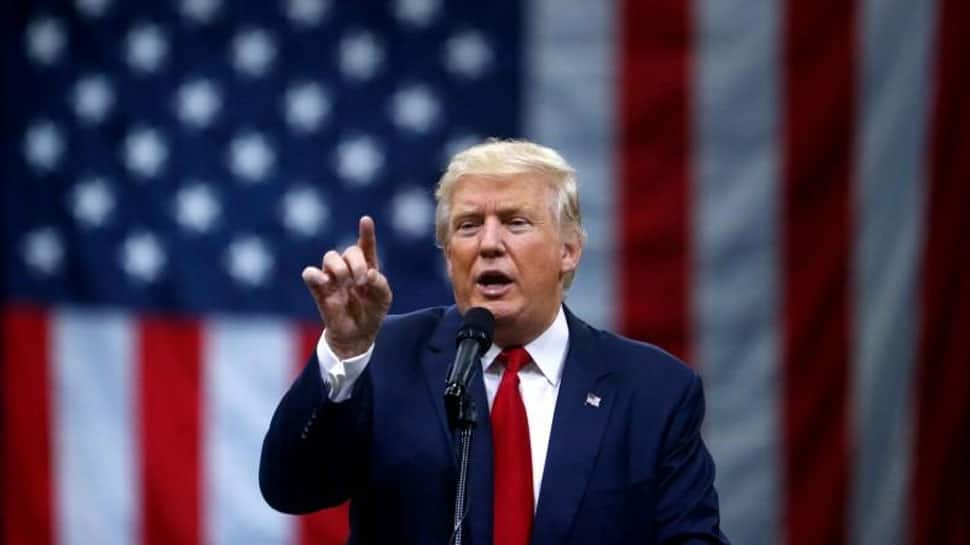 Washington: US President Donald Trump has said that fundamental human right to religious freedom is under attack and rued that over time, legislative and political attacks on it have given way to actual violence. Stating that attacks on people of different faith and their worship areas have increased, Trump said that his administration is taking action to protect religious liberty and to seek justice against those who seek to abridge it.

"Unfortunately, the fundamental human right to religious freedom is under attack. Efforts to circumscribe religious freedom -- or to separate it from adjoining civil liberties, like property rights or free speech -- are on the rise," Trump said on Tuesday in a proclamation on the occasion of the Religious Freedom Day.

He said: "Over time, legislative and political attacks on religious freedom have given way to actual violence. Last October, we witnessed a horrific attack on the Tree of Life Synagogue in Pittsburgh, Pennsylvania -- the deadliest attack on the Jewish community in our nation's history".

Trump said his administration is working towards protecting religious liberty. "The Department of Justice is aggressively prosecuting those who use violence or threats to interfere with the religious freedom of their fellow Americans," Trump said.

In January of 2018, the Justice Department announced a religious liberty update to the Justice Manual, raising the profile of religious liberty cases. The president said that around the globe today, people are being persecuted for their faith by authoritarian dictatorships, terrorist groups, and other intolerant individuals.

To address this tragic reality, last July, at his request, the Secretary of State convened the first-ever Ministerial to Advance Religious Freedom. "We are listening to the voices of those risking their lives for their religious beliefs, and we are listening to the families of people who have died fighting for their fundamental right of conscience," Trump said.

NASA to use Blockchain technology for air traffic management