The analysis of China's actions was done by Zee News Editor-in-Chief Sudhir Chaudhary in DNA, the world's most popular news show. 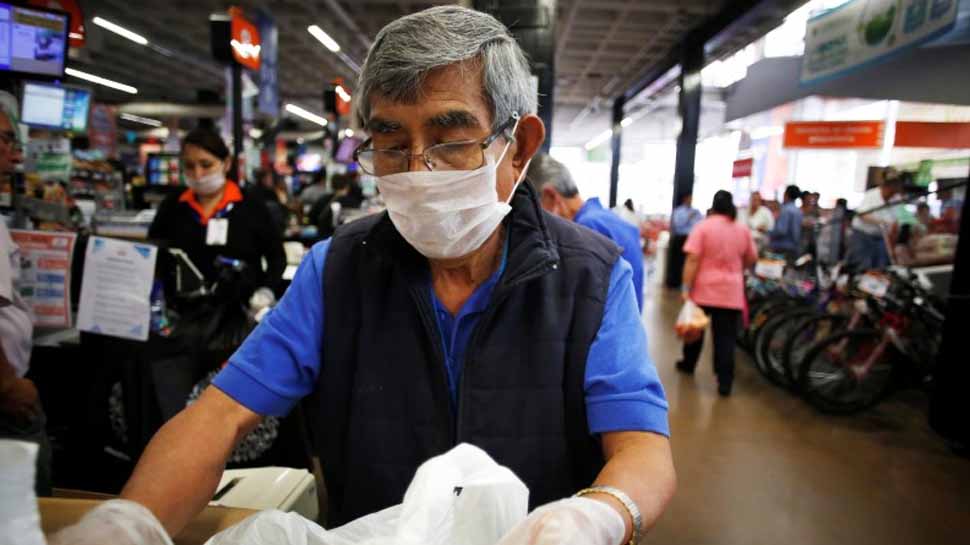 The coronavirus COVID-19 pandemic that has brought the world to its knees with the infections spreading to 175 countries could have been stopped if China, where the virus first broke out, had taken preventive measures from the start. China has been accused of not doing enough to stop the spread of this virus and also for not alerting other countries after the outbreak.

The analysis of China's actions was done by Zee News Editor-in-Chief Sudhir Chaudhary in DNA, the world's most popular news show.

The flu-like virus which has affected more than 5 lakh people worldwide and resulted in the deaths of more than 24 thousand people was first reported from China's Wuhan in November 2019. At first the doctors thought it was just a viral pnuemonia that was not being cured by ordinary medicines. Later in December 2019, it spread from mainland China to Korea and Thailand.

Reports have suggested that China tried to bury evidence that could lead to the early discovery of the deadly pathogen. Some reports claim that as soon as doctors in China detected the new virus, the Chinese authorities shut down labs and destroyed the samples of the virus.

Also claims have been made that in China, people who rang the alarm bells about this virus were either arrested or that they disappeared. Wuhan's doctor Li Wenliang who is said to have first reported about the virus was arrested by the Chinese police and he later died of the infection.

Recently, US President Donald Trump referred to the COVID-19 as "Chinese virus" to which China raised objectionas and vehemently denied any wrong doing. Though, China never objected to the use of "Spanish Flu" or "New Delhi superbug" or even naming the Hanta virus after the Hanatan River of South Korea but it strongly opposes for the coining of the coronavirus as "Chinese virus".

Now, the Chinese government and media is claiming that the US was involved in the virus outbreak in China. On March 12, China's foreign ministry spokesman Zhao Lijan claimed on Twitter that the Virus had arrived in China from the United States. Chinese officials say that during the Military World Games in Wuhan in October 2019, the US Army athletes brought this virus with them.

Not only this, it was also being propagated that this virus spread in Italy before it got to China. But China has been on the receiving end of severe criticism for its negligence in dealing with this virus that has become a threat to the whole world.