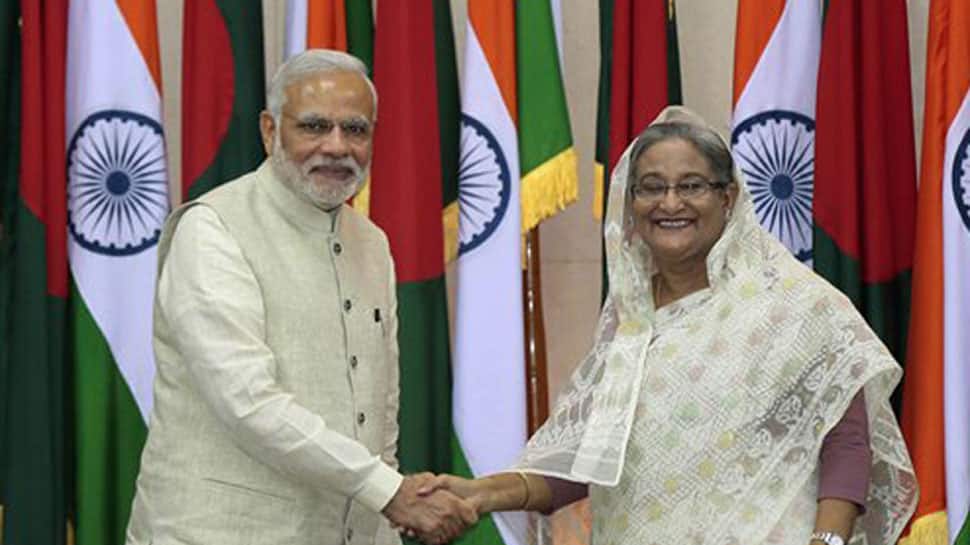 This will be the Momen's first high-level visit from Bangladesh to India since Sheikh Hasina's landslide victory in December Parliamentary elections.

Speaking to Bangladesh's state news agency Bangladesh Sangbad Sangstha ahead of the visit, Momen said," We want to consult with my counterpart about the early resolution of Rohingya crisis as it may affect regional stability. I am visiting India in my maiden foreign tour to honour our great neighbour, the world's greatest democracy"

In December 2018, India began the fourth tranche of relief assistance to Rohingya refugees camping in Bangladesh’s Cox’s Bazar as part of Operation Insaniyat. The project began in September 2017 to help the refugees who had fled Myanmar and are taking shelter in Bangladesh.

Five memorandums of understanding (MoUs) are expected to be signed during the visit. These are MoU between the Anti-corruption Commission (ACC) of Bangladesh and CBI, Bangladesh Television (BTV) and Prasar Bharati, Directorate General of Health Services of Bangladesh and National Medicinal Plants Board, Ministry of Ayush in the field of Medicinal plants and Hiranandani group and Bangladesh Economic Zones Authority (BEZA) for developing Indian Economic Zone in Mongla, Bangladesh. Other than this, a MoU between National Centre for Good Governance, Departement of Administrative Reforms and Public Grievances, India and Ministry of Public Administration, Bangladesh will be signed on training and capacity building programme for Bangladesh Civil servants.

PM Modi was the first international leader to congratulate Prime Minister Sheikh Hasina after the victory in December 2018 elections and reiterated the priority "India attaches to Bangladesh as a neighbour".

PM Modi met PM Hasina three times in 2018. Once in London during the Commonwealth summit, once in Nepal during the BIMSTEC summit and during her India. She had visited India in 2018 for the inauguration of Bangladesh Bhaban at Santiniketan University in West Bengal along with PM Modi.During the visit, she was awarded a Doctor of Literature (D.Lit) by Kazi Nazrul University, Asansol.