Indian who went to Pakistan for love, now in captivity

In a deja vu case of Hamid Nehal and Uzma Ahmed, another Indian who fell in love and went to Pakistan is now in captivity. 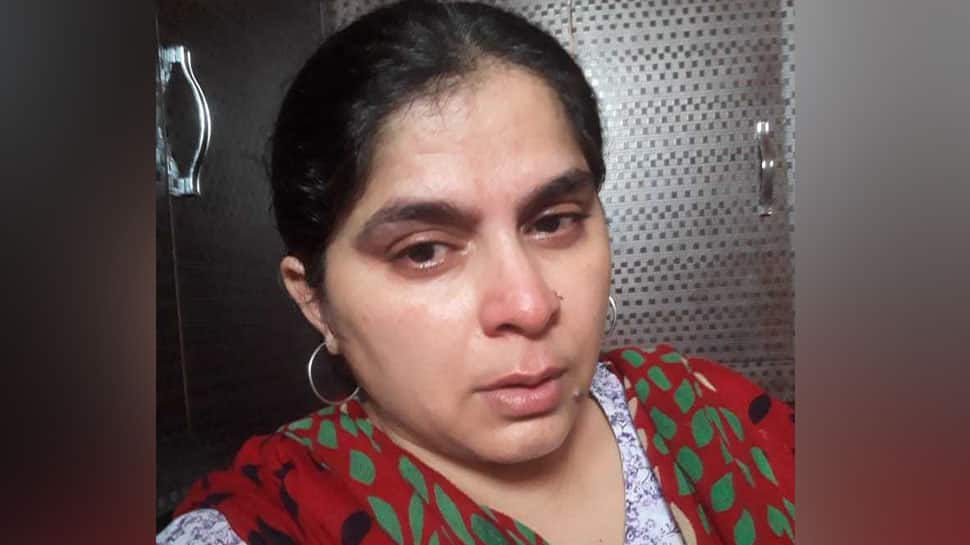 New Delhi/Islamabad: In a deja vu case of Hamid Nehal and Uzma Ahmed, another Indian who fell in love and went to Pakistan is now in captivity.

Tina from Chandigarh had reached Pakistan on October 24, 2018, and allegedly converted to Islam to marry a Pakistani national but has been in captivity since then.

India has raised the issue of Tina, with the Pakistan government many times but is yet to receive a response. At least four note verbals have been sent to Pakistan but there has been no response. She is believed to be in the captivity of her husband, Suleman, in Pakistan's Gujranwala.

The Indian High Commission spokesperson said, "We await a formal response from the Pakistani Ministry of Foreign Affairs on our request to locate and repatriate this Indian citizen."

The case has many parallels with Hamid Nehal Ansari and Uzma Ahmed.

Hamid was repatriated in 2018 after six years in a Pakistani jail. He had gone to Pakistan via Afghanistan after befriending a Pakistani girl whom he fell in love with. He went to Pakistan's Kohat on fake passport in 2012 and was arrested by security officials.

Uzma Ahmed, another Indian who was brought back in 2017 had a similar story. She fell in love with a Pakistani man, Tahir Ali, in Malaysia and went to Pakistan's Khyber Pakhtunkhwa district with him. Later in Buner district of the province, she was asked to marry him. She managed to escape and reached the Indian high commission, and with the help of officials there, came back to India.