Inflation rate of 10,000,000%: Why this country's president is making headlines

When people cannot afford toilet paper and have to pay 1 million in local currency for a cup of coffee, the country's shattered economy is bound to grab the world's attention. 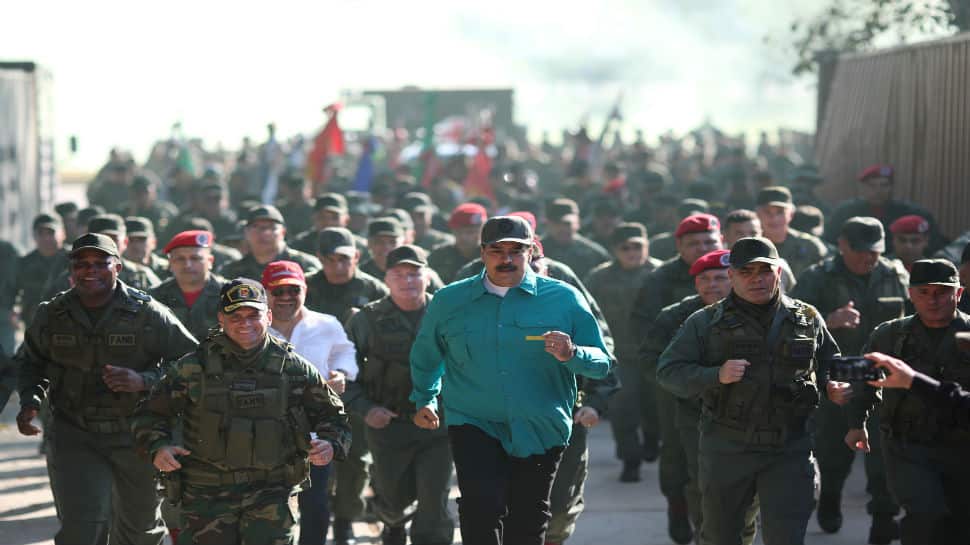 Political turmoil has long been an integral part of Venezuela's fragile democracy and it is widely seen as a major reason why the oil-rich South American country continues to reel under socio-economic problems. The prevailing situation in the country, however, is such that people have been forced to carry out mass protests across the country against President Nicolas Maduro - a man who now faces stiff resistance not just from his fellow countrymen but from other countries as well.

The International Monetary Fund has predicted that Venezuela's inflation rate will grow to more than 10,000,000% this year! This in itself is a loud and clear reason why people in the country are out on the streets and want Maduro gone. The absolutely pathetic condition of the country's economy has devastated people here. Prices of commodities have been doubling every 19 days and the official exchange rate stands somewhere at 1$ for 637 Venezuelan Bolivars.

Such is the condition of the economy that the government under Maduro has had to print new banknotes to accommodate more zeroes. It has also raised the minimum wage in the country to 34 times of what the figure was on September 1 of last year. These and other desperate measures are, however, hardly working - as can be seen with the mass call for Maduro's exit. 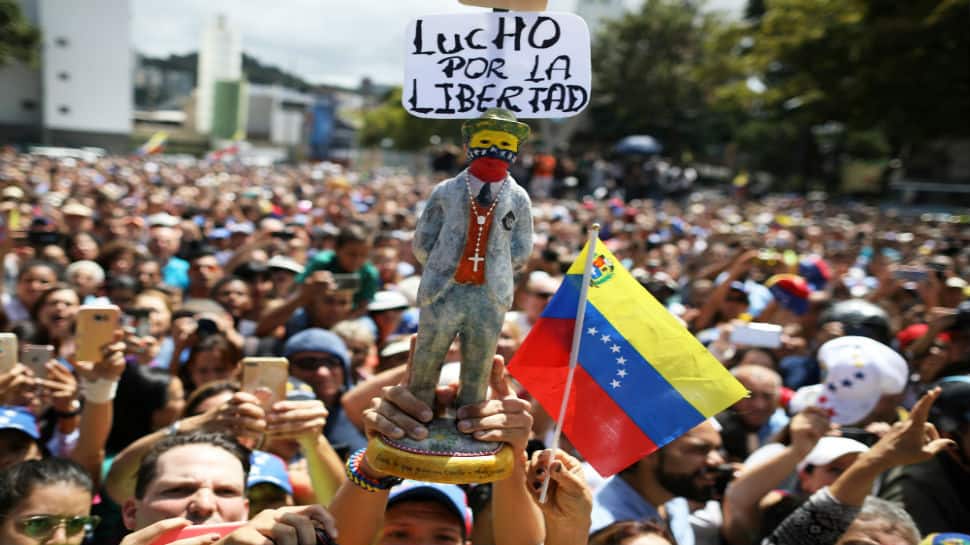 Many political and economic analysts, while pointing the finger at Maduro, believe that the Venezuelan president is not solely responsible for the current situation in the country. Maduro took over as president after Hugo Chaves - another controversial figure - died in 2013. Their socialist governments - in power here since 1999 - have been blamed for not just taking on the major capitalists countries of the world like the United States but also for failing to address the economic divide within Venezuela and hurting the interests of domestic businesses and industries.

In these years, millions of Venezuelans have turned into migrants - hunting for a better life on foreign shores.

The trigger for the most recent domestic backlash against Maduro has been due to him being sworn in as president for a second term. It is widely believed that people in Venezuela don't want Maduro to spend even a minute more in office. An election is what the call is for. In fact, 35-year-old Juan Guaido - the leader of the legislature - has declared himself the acting president and has found support and recognition from the US, Canada and Australia. Several European countries too have warned that they would do so unless Maduro calls for elections. 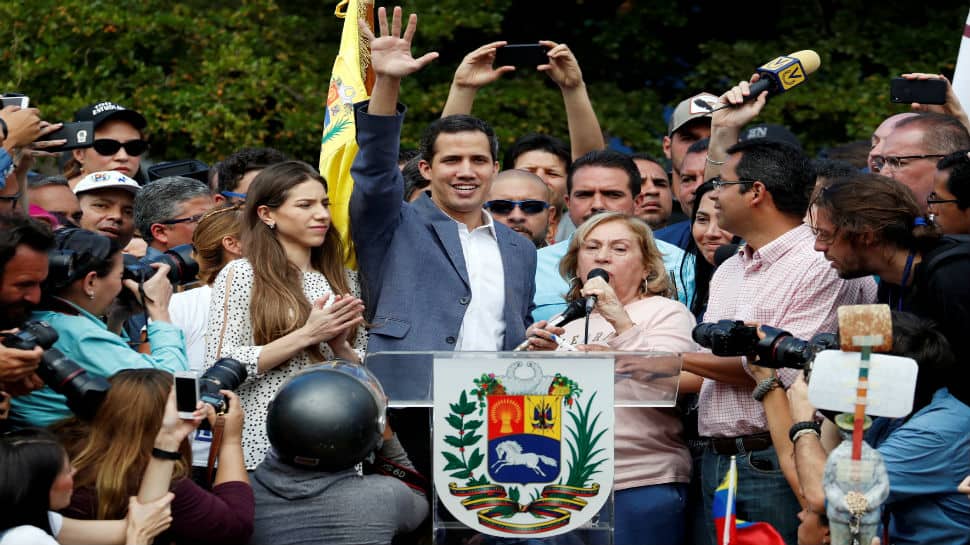 In a severe retaliation, Maduro - who previously won the 2013 elections by a wafer-thin margin of 1.6 percentage points - has severed ties with the US and told US diplomats to leave the country. What is perhaps giving Maduro the audacity to look away from the mass protests and take on foreign countries is that he enjoys the support of security forces here. In fact, 16,900 soldiers were recently promoted for loyalty while top military commanders have used social media platforms to openly express their support for him.

The impasse is unlikely to simmer down anytime soon. Maduro is unwilling to back down and the protests against him too are only increasing - both in number and in decibels. Venezuela stands at the risk of being a pariah state where the already tattered economy could now spiral further. Even if Maduro does decide to allow elections, experts are extremely suspicious about how free and fair these might be. For the moment though, any election is being seen as a good enough election for the deadlock to end.