Giersdorf, 16, from Pennsylvania, was one of at least 100 players competing for $30 million in total prize money. 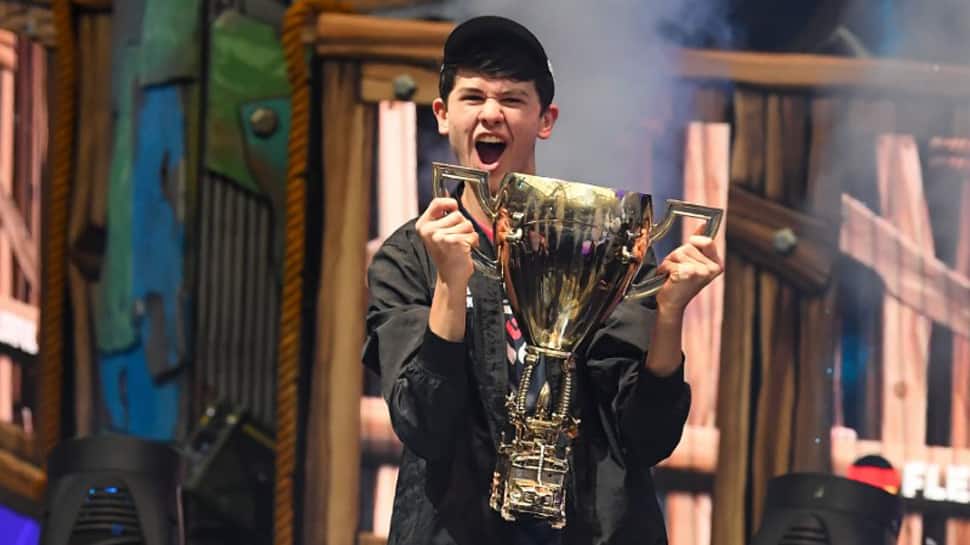 American teenager Kyle Giersdorf won $3 million on Sunday after taking the top prize in a tournament in New York for the popular online video game Fortnite.

Giersdorf, 16, from Pennsylvania, was one of at least 100 players competing for $30 million in total prize money, as the booming popularity of video and online games has drawn top-dollar investments and fueled the emerging professional sport.

"Words can't even explain it. I'm just so happy," Giersdorf said in an interview at the event at Arthur Ashe Stadium in Queens, New York, posted by organizers on Twitter. "Everything I've done, the grind, it's all paid off. It's just insane."

Giersdorf did not immediately respond to a request for comment.

Global revenues from esports, or professional video game competitions, will hit $1.1 billion in 2019, up 27 percent since last year, thanks to ballooning revenues from advertising, sponsorship and media rights, according to a report released earlier this year.

Overall, the global video and electronic games market, excluding revenues from esports, will generate $152.1 billion in 2019, up 9.6% over last year, according to a report by gaming analytics firm Newzoo.