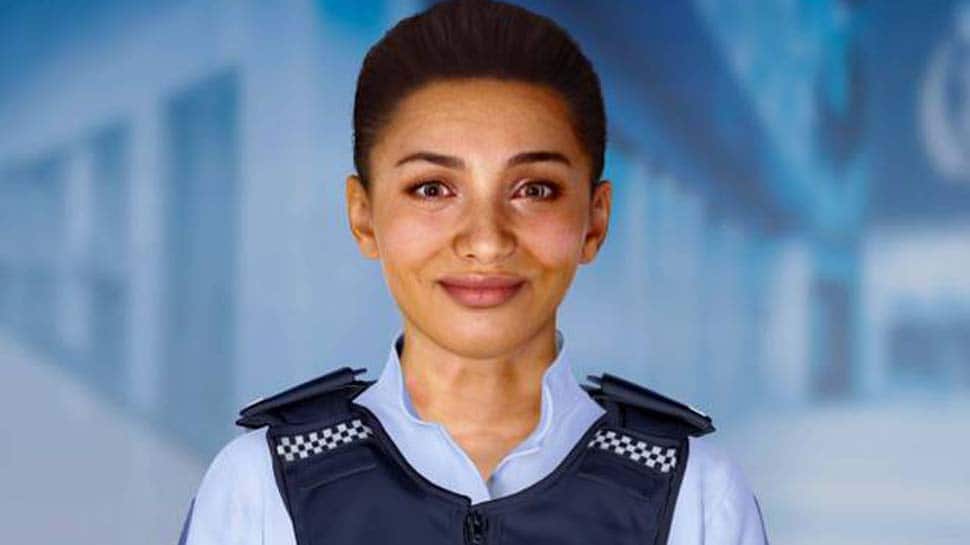 Ella is the brainchild of project manager Erin Greally and this one-of-a-kind AI officer has been designed as a mix of 26 different people. Ella will be stationed at the headquarters building in Molesworth Station and the users will be able to get information or be connected to whom they want to visit.

New Zealand police has said that after the success of the three-month pilot, Ella's friendly, CGI face will be spread across kiosks throughout the country, reported nzherald.co.in.

The other kiosk in the three-month pilot phase is the police connect service, which can be used by the common people to ask for information on several questions or report a crime. The kiosk can also be used to get in touch with someone at the call centre.

The kiosks will be fitted with CCTV cameras and other alarms. The new services were "a continuation of the modernisation of the New Zealand police force", Bush said.