The 2019 Nobel Prize in Literature has been awarded to Austrian author Peter Handke, while the award for 2018 went to Polish author Olga Tokarczuk. 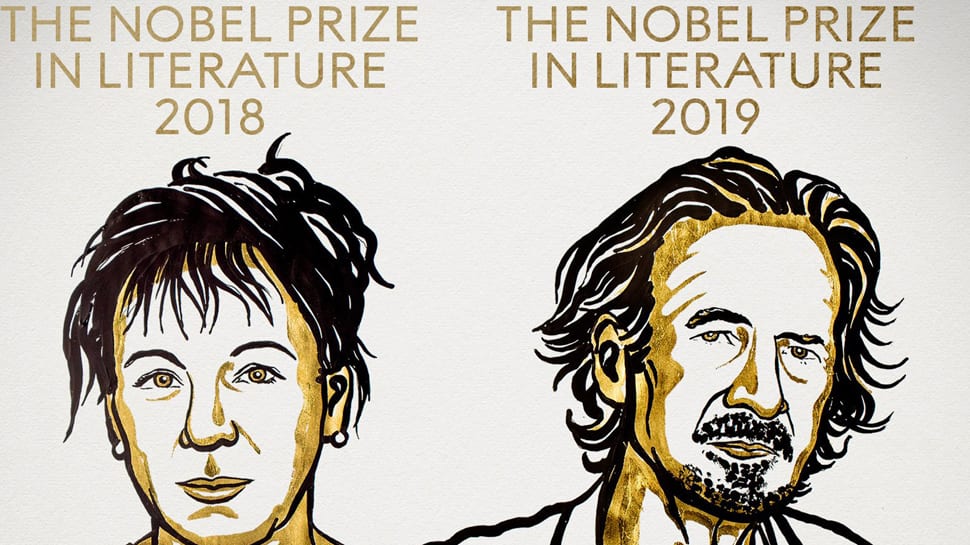 The Royal Swedish Academy of Sciences on Thursday announced two Nobel Prizes in literature - one for 2019 and one for 2018. The 2019 Nobel Prize in Literature has been awarded to Austrian author Peter Handke, while the award for 2018 went to Polish author Olga Tokarczuk. It is to be noted that 2018 award was delayed following sexual assault allegations that had rocked the Swedish Academy.

The Nobel Prize in literature for 2019 was awarded to Handke “for an influential work that with linguistic ingenuity has explored the periphery and the specificity of human experience,” according to the judges.

The 2018 prize was awarded to Tokarczuk “for a narrative imagination that with encyclopedic passion represents the crossing of boundaries as a form of life.” Before Olga, only 14 women had won the Nobel Prize in Literature since 1901, when the prize was awarded for the first time.

"The magnum opus of Tokarczuk so far is the impressive historical novel Księgi Jakubowe 2014 (”The Books of Jacob”). Once more the writer changes mode and genre, and has devoted several years of historical research in archives and libraries to make the work possible," said the official website of Nobel Prize about Olga Tokarczuk.

"Having produced a great numbers of works in different genres, Handke has established himself as one of the most influential writers in Europe after the Second World War. His bibliography contains novels, essays, note books, dramatic works and screenplays. Since 1990 he has been based in Chaville, southwest of Paris, and from here he has made many productive journeys," said the Nobel Prize website about Handke.