Octopus attacks woman, sucks onto her face as she tries to eat it alive

The blogger, known as 'seaside girl Little Seven' shared a 50-second long clip on her short-video platform Kuaishou, where she is seen taking the 'swallow live Octopus challenge'. 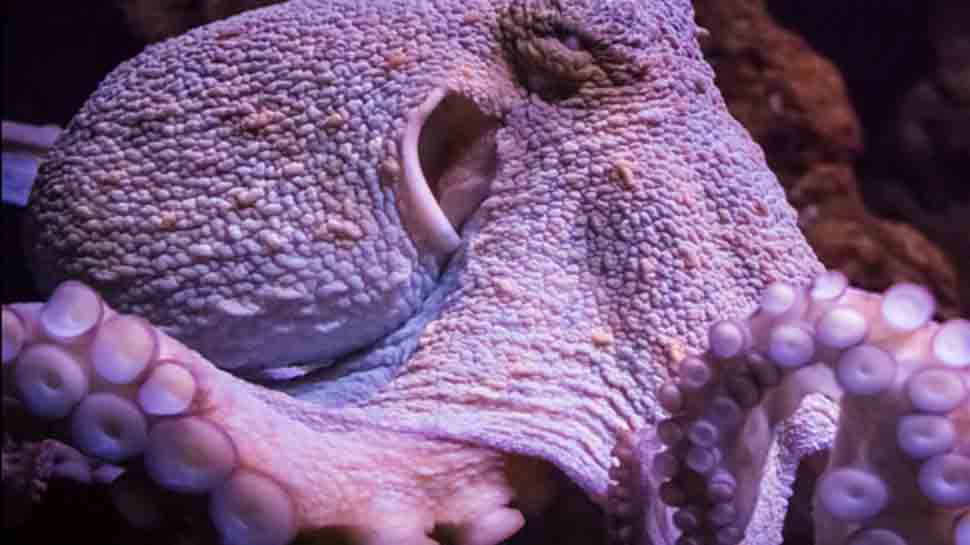 The blogger, known as 'seaside girl Little Seven' shared a 50-second long clip on her short-video platform Kuaishou, where she is seen taking the 'swallow live Octopus challenge'. However, the challenge in no time turned into a terrifying scene after the octopus latches tightly to her face with its tentacles.

The woman first laughs at first as she tries to pull the tentacles off her face but soon her laugh turns into screams as she attempts to release the sea creature from her skin.

Once the woman manages to get rid of the animal from her face, she realises that she has been left with minor injuries with her face bleeding from several places. In the end, she informs her followers that she will eat it in the next video.

The horrid clip has been widely circulated on the internet.

According to reports, the blogger is known for her love for seafood and has shared a number of videos where she is seen relishing the dishes.

And it is an irony that she had complained on her last clip that why none of her clips "ended up on the trending topics chart".