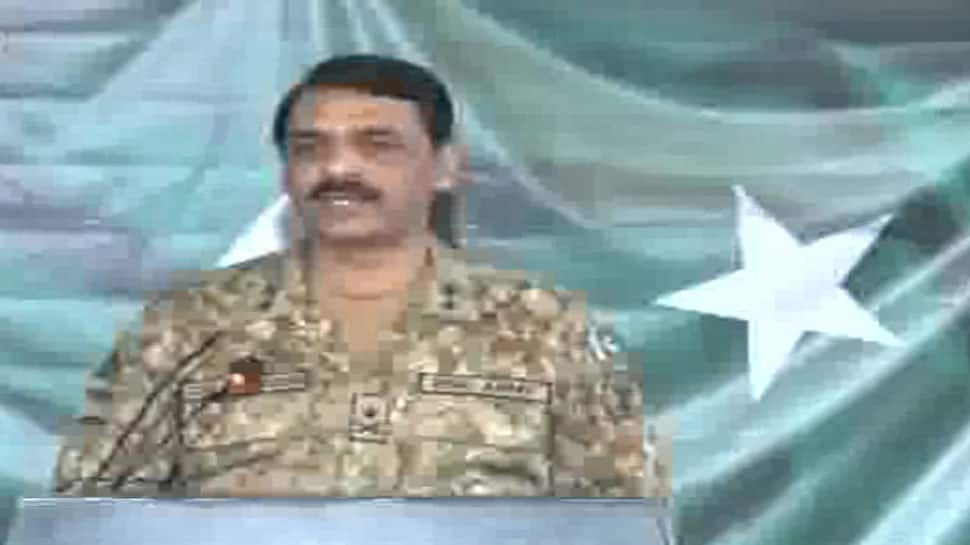 RAWALPINDI: Pakistan`s military is conducting court-martial proceedings against two senior officers on charges of espionage, a spokesman said on Friday, without giving details.

He gave no details on the identity or rank of the officers nor what country or organisation they were alleged to be spying for, but said: "There is no network as such."

Durrani was facing an army`s inquiry for co-authoring a book with AS Dulat, a former chief of Research and Analysis Wing (RAW).

"Spy Chronicles", published last summer, stirred controversy on a range of issues, notably the US raid that killed Osama bin Laden in the Pakistani city of Abbottabad in 2011.

Durrani has been stripped of his pension and other benefits as a retired officer, Ghafoor said.