Washington wants Islamabad to encourage the militants to reach a settlement in Afghanistan and bring the 17-year war to a close. 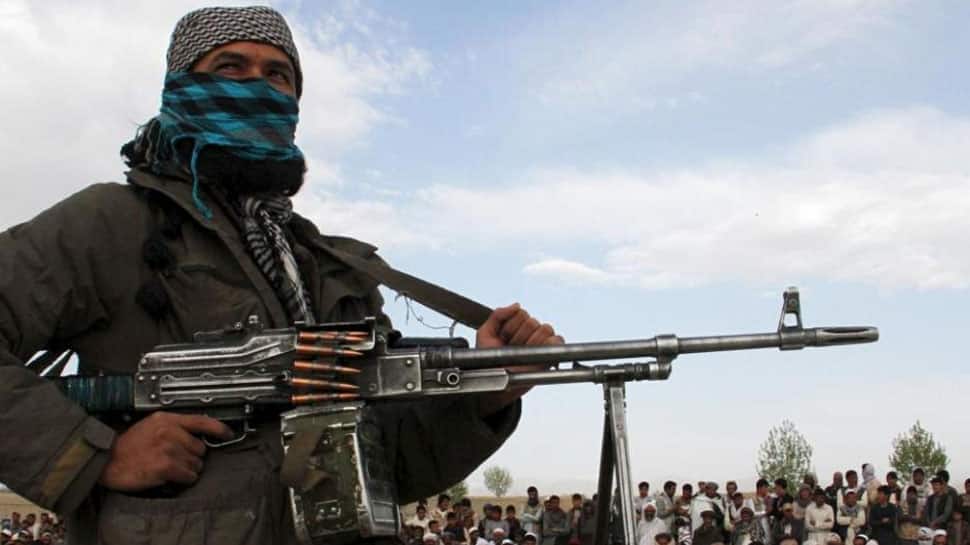 Islamabad: Pakistan has arrested a senior member of the Afghan Taliban in a bid to put pressure on the militant group amid talks with the US, the media reported on Tuesday. Hafez Mohibullah, who served as Religious Affairs Minister when the Taliban ruled Afghanistan until 2001, was held in Peshawar, the BBC reported citing sources in the group.

Kabul and Washington have long been calling on Islamabad to deny the Taliban shelter on its soil. Pakistan denies backing the militants.

The reported detention came ahead of a visit to Pakistan by the US Special Representative for Afghanistan Reconciliation, Zalmay Khalilzad, who had earlier held a series of meetings with the Taliban`s political office in Qatar and the United Arab Emirates.

Washington wants Islamabad to encourage the militants to reach a settlement in Afghanistan and bring the 17-year war to a close. There was no immediate response from authorities in Pakistan.

The report cited Taliban sources as saying that Mohibullah had been living in Peshawar for a number of years. Two Taliban figures told the BBC said that Mohibullah was detained by Pakistan to put pressure on the group into meeting Khalilzad this week and to agree to meet representatives of Afghan President Ashraf Ghani.

"They arrested him (Mohibullah) to send a message," a senior Taliban figure said.

Another source from the militant group`s Quetta Shura, or leadership council, added: "There was a meeting with Pakistani officials on the upcoming peace talks which ended in arguments. Right afterwards, the authorities raided a number of houses and arrested Mohibullah.

"After that, (Taliban leader) Sheikh Hibatullah sent a message warning everyone to be alert." The Taliban figures earlier said they will only begin talks with the Afghan government once a firm date for the withdrawal of American troops from the country is agreed.

The last set of negotiations between Khalilzad and Taliban representatives took place in Abu Dhabi in December, with Pakistani and Saudi officials present. A team from the Afghan government also went to the Gulf state but the Taliban refused to meet them, according to the report.

The probe has started its scientific exploration, focusing on studying the terrain and landforms, lunar environment and substances composition, Xinhua news agency reported.