Since the new Chief of Pakistan Army General Qamar Javed Bajwa has taken charge, his focus has been on the modernisation of the force. 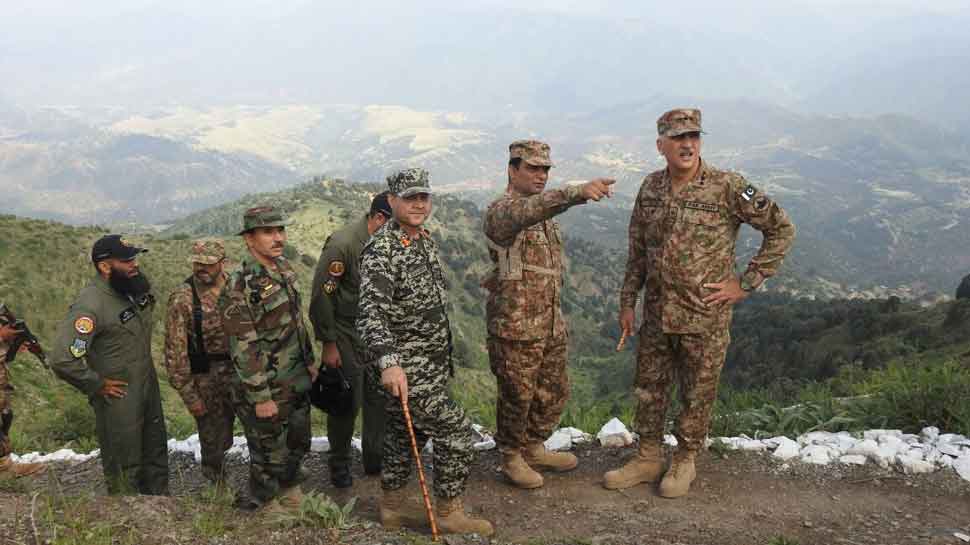 The Pakistani Army has formulated a new three-phased training policy for its forces. The first phase is named "Back to Basic" which started in July 2017 and will continue till June 30, 2018. It is being considered as the foundation tier at the disposal of Commanding Officers for organising and conducting training. The first phase has been designated as 'The Year of Unit Training'.

The second phase will start from July 1, 2018 and will continue till June 30, 2019. The focus of this phase will be on 'Configuration Tier' of training. Training at this level will be targeted at the Brigade and Division level within the ambit of operational contingencies, while also catering to employment in sub-conventional warfare and internal security. The year will be designated as 'Formation Level Training'.

The third phase will start from July 1, 2019 and will end on June 30, 2020. The final year will be 'Sub Conventional Warfare a Keystone Tier' training for command level enabled training graduation to 'Capstone Tier'. This year will be designated as "Command/Army" level.

Since the new Chief of Pakistan Army General Qamar Javed Bajwa has taken charge, his focus has been on the modernisation of the force. With the help of China's People's Liberation Army (PLA), Pakistan is fortifying its bunkers along the India-Pakistan border. There have been instances when Chinese engineers were seen at Pakistani posts, as per defence sources.