One person was killed and six others were injured in an explosion that took place in Pakistan's Lahore on Saturday, Pakistan media reported. 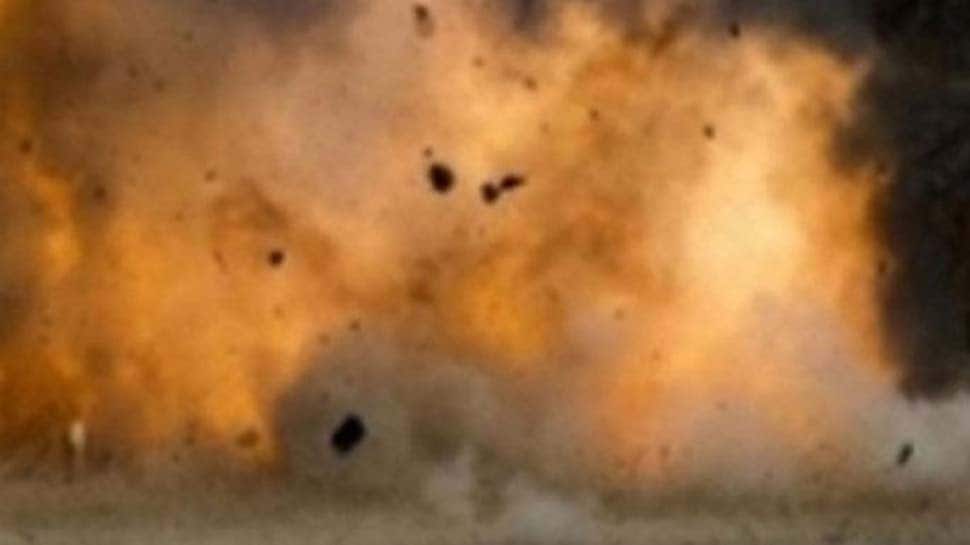 Lahore: One person was killed and six others were injured in an explosion that took place in Pakistan's Lahore on Saturday, Pakistan media reported.

As per officials, the blast took place inside a shop that sold air conditioners. in the city’s Township area. The blast reportedly occurred due to a cylinder explosion.

The blast reportedly took place in an area was in a neighbourhood where a group of people had gathered to pray near a mosque which is said to be run by supporters of the UN-designated Islamist terrorist organisation Jama'at-ud- Da'wah, the Washington Post reported.

A mechanic who was reportedly installing a kit inside an air conditioner died. His body and the injured persons were shifted to Jinnah Hospital by rescue officials.

Jama'at-ud- Da'wah is a banned terrorist organisation which is very active in Pakistan and has run several terror camps in Pakistan-occupied Kashmir (PoK).

The organisation's chief, Hafiz Saeed was put on a list of banned global terrorists on December 10, 2008, by the United Nations Security Council after the horrific Mumbai attacks in which 166 people were killed.