Nobody has claimed responsibility for the attack but Baloch nationalists and Taliban rebels often carry out such strikes against the security forces. 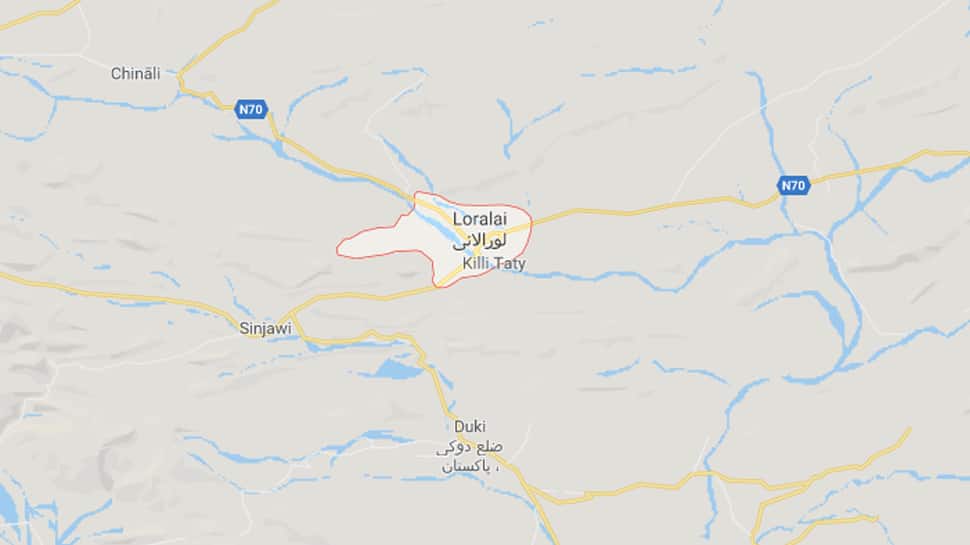 Islamabad: Three suicide bombers attacked a police training centre in Pakistan's restive southwestern Balochistan province on Wednesday, triggering a shootout that killed security personnel and the attackers, police said. Four police personnel were injured in the attack that took place when the policemen were busy taking an examination and the assailants ambushed the main gate of the Police Lines area in Balochistan's Loralai district. However, nobody has claimed responsibility for the attack but Baloch nationalists and Taliban rebels often carry out such strikes against the security forces.

The Pakistan Army, in a statement, said that one attacker was killed on the gate while two succeeded to enter the building. "The suicide bombers were effectively singled out by the police at the main gate. One suicide bomber was killed by a police guard at the entry point, while two others managed to get inside the premises,? the statement said.

"In exchange of fire, one (of the remaining) suicide bomber exploded himself and the other was killed by security forces," the army said, adding that a police head constable was also killed in the exchange of fire. Soldiers of the Frontier Corps have cordoned the area off, it said.

Mohsin Hassan Butt, Balochistan Inspector General of Police, told the media that the attackers were wearing suicide vests. The injured policemen have been shifted to hospital, the Dawn reported. The process of clearing the area has begun and security has been beefed up in and around Loralai in the aftermath of the attack.

Loralai has witnessed a rise in terror attacks in the past few months. On January 30, terrorists attacked a police recruitment centre in the area, killing nine policemen and injuring 21 people. On January 1, terrorists attacked the training centre of the Frontier Corps in the cantonment area of Loralai. The armed forces shot dead 4 attackers and 4 security personnel were killed while resisting them at the entrance of the training centre.