Pakistan`s former dictator Pervez Musharraf on Friday filed a review petition with the Lahore High Court challenging the verdict by a special court in Islamabad that had pronounced death penalty in the high treason case against him. 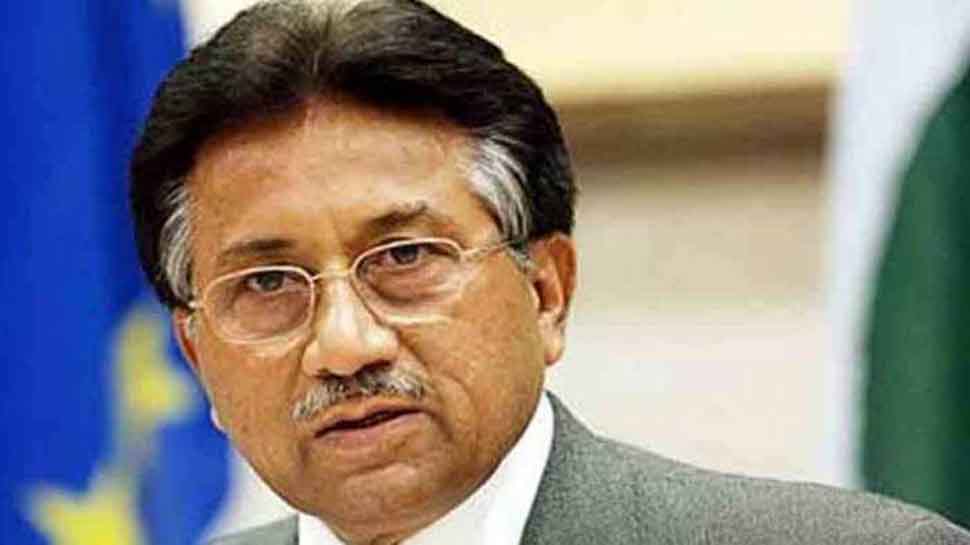 Islamabad: Pakistan`s former dictator Pervez Musharraf on Friday filed a review petition with the Lahore High Court challenging the verdict by a special court in Islamabad that had pronounced death penalty in the high treason case against him.

The former army chief filed the 86 page-long petition through his counsel Advocate Azhar Siddique and named the federal government and others as respondents, Dawn reported.A full bench, chaired by Justice Mazahir Ali Akbar Naqvi, will hear the petition on January 9, 2020. The petition highlighted that the "judgement contained a mix of anomalies and contradictory statements". It added that the special court "rapidly and hurriedly wrapped up the trial which was far from conclusion."

"The special court [...] announced an award of capital punishment to the applicant without examining the accused under Section 342 of the Criminal Procedure Code (power to examine the accused). The importance of examining the accused in a criminal trial is enormous and any lapse, failure or omission to fulfill this requirement adversely affects the prosecution case," the petition read."A criminal trial cannot simply [be] complete without adhering to this mandatory legal requirement," it said.

Earlier this month Musharraf had filed an application in the LHC, urging it to halt the special court from sentencing him in absentia. In the petition, the former dictator had challenged the formation of the special court holding his trial under charges of high treason and legal flaws committed in the procedure.

Three days after he had filed the petition (on December 14), Musharraf, who is currently abroad, was handed the death penalty by the special court in Islamabad after the three-member bench convicted him in a treason case.

Musharraf was booked in the treason case in 2013 for imposing a state of emergency in the country on November 3, 2007, and suspending the Constitution till the mid of December 2007.