The PM departed on Wednesday evening to participate in the two-day summit. 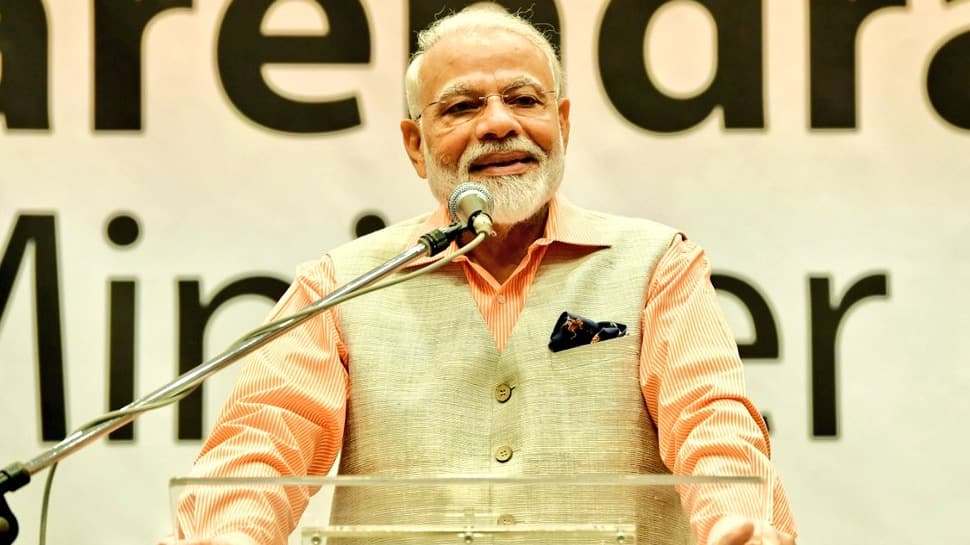 Prime Minister Narendra Modi is scheduled to attend the G20 Summit on Friday to be held in Osaka, Japan. This will be the PM Modi's sixth G 20 Summit. On the sidelines of the summit, PM Modi will also attend important plurilateral meetings and meet other world leaders. The PM departed on Wednesday evening to participate in the two-day summit. 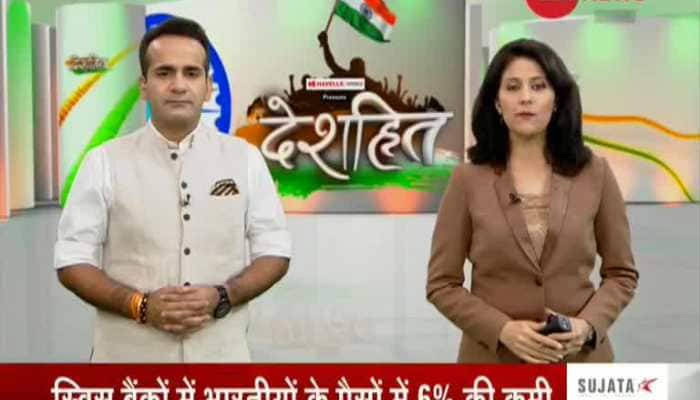 The meeting with Trump, PM Modi's first in the G 20 Summit, is scheduled to take place at 6.05 am (IST), followed by his meeting with Prince Salman at 7.25 am (IST) and Jae-In at 8.30 am (IST). PM Modi will also meet Thailand and Vietnam prime ministers. He is also scheduled to meet the United Nations (UN) Secretary-General and World Bank Group President David Malpass.

On Thursday, PM Modi said that the ties between India and Japan have become stronger from the time the two countries cooperated to make a car to coming together to manufacture the bullet trains. Addressing the Indian diaspora in the Japanese city of Kobe, PM Modi said Japan has played an important role in India's economic development.