Thailand has yet to report an outbreak of African swine fever among its pigs, though neighbouring Myanmar, Laos and Cambodia have all confirmed cases of the deadly disease. 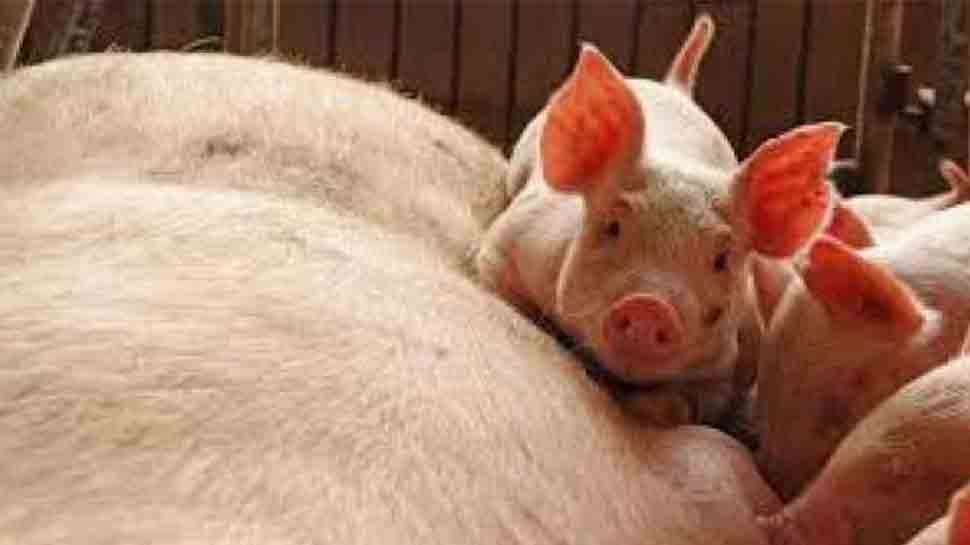 Bangkok: Thailand has culled more than 200 pigs this week, authorities said on Wednesday, in the first such action amid heightened fears of a potential outbreak of African swine fever.

Thailand has yet to report an outbreak of African swine fever among its pigs, though neighbouring Myanmar, Laos and Cambodia have all confirmed cases of the deadly disease.

Thailand`s department of livestock said the culling of the pigs was a "preventative action" after two pigs died mysteriously in the northern province of Chiang Rai, about 20 km (12.43 miles) from Myanmar.

"We have killed over 200 pigs on two farms there," Nopporn Mahakanta, chief of the provincial livestock office, told Reuters, adding that the action was in line with protocols to curb outbreaks of animal diseases.

"They were within a 1 km radius of the pigs that had fallen ill and died," he said.

Nopporn said blood and tissue samples of the first pigs were sent on Monday to a lab in another northern province, Lampang, to see whether they had contracted African swine fever.
Lab results could take about 14 days, he said.

African swine fever was first detected in Asia last August in China, wiping out nearly 40% of pigs in the world`s largest pork producer. It has since spread across Asia, affecting Mongolia, Vietnam, Cambodia, Laos, Myanmar and the Philippines.

South Korea was the latest country affected by the virus, confirming two cases this week.

Thailand has been on high alert since neighboring countries reported outbreaks and has banned imports of pig and pork products from Laos and Myanmar.