Indian Army already has over 4,100 MBTs while Pakistan army has nearly 2500 tanks. 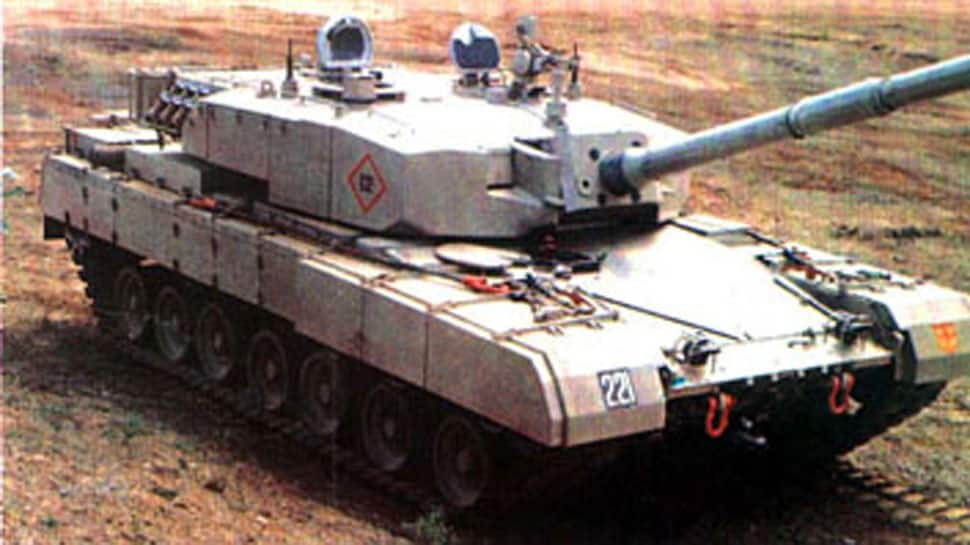 ISLAMABAD: Hit by constraints in manufacturing its indigenous Main Battle Tanks (MBTs), Pakistan has finally decided to buy engines and other parts of Al Khalid II tank from overseas.

“Pakistan has been trying to make indigenous Al Khalid II for a long time but it seems that because of the delay in making the tank, we have now abandoned manufacturing it,” a senior official of the Defense Ministry of India told Zee News, adding, “Pakistan is now contacting overseas to procure engines that can be fit in this tank.”

The Pakistan Government will import the Al Khalid II tank engine with the help of China and other European nations.

With the intention of achieving a decisive edge against India, the Pakistan Army has constantly been engaged in strengthening its defense preparedness. Towards this, the Pakistan Air Force will add 62 new JF-17 jets in the next three years against India's 36 Rafale fighter jets.

To overcome its shortage of tanks in the Pakistan Army Armoured Corps, the country also intends to add 600 new MBTs over the next few months. It is already procuring about 100 Chinese VT4 – a third generation MBT with an engine of 1200 horsepower and speed of 70 kilometers per hour.

"Pakistan wants such a tank in which there is a computerized fire control system and would be able to hit targets within a range of 3 to 4 kilometers," added the officer.

India has also been developing indigenous state-of-art Arjun MBT, an upgraded version of the Arjun Mark-2, which currently undergoing validation trials. The new generation tanks will be lighter than its present weight of 68 tonnes.  The Defence Research and Development Organisation (DRDO) has already accepted the upgraded version of Arjun Mark-II.

Indian Army already has over 4,100 MBTs while Pakistan army has nearly 2500 tanks.

US shutdown becomes longest on record