US President Donald Trump on Thursday confirmed that al Qaeda`s top bomb-maker, Ibrahim Hassan al-Asiri, believed to be the mastermind behind the failed bombing of a US-bound airliner in 2009, has been killed. 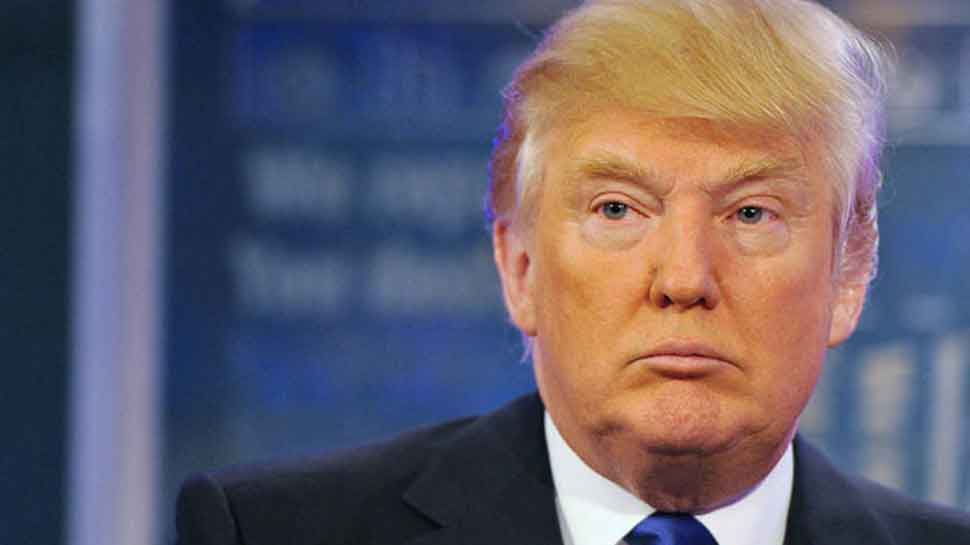 WASHINGTON: US President Donald Trump on Thursday confirmed that al Qaeda`s top bomb-maker, Ibrahim Hassan al-Asiri, believed to be the mastermind behind the failed bombing of a US-bound airliner in 2009, has been killed.

Trump said in a White House statement that al-Asiri was killed in 2017 in a United States counter-terrorism operation in Yemen. US officials said last year they were confident al-Asiri had been killed but others had said at the time that the evidence was not conclusive.

Washington had long sought al-Asiri, a Saudi-born militant with al Qaeda`s Yemen branch who was known for his ability to create hard-to-detect bombs, including some implanted in suicide bombers. Al-Asiri is believed to have masterminded the attempted Christmas Day, 2009, bombing of a passenger jet flying from Amsterdam to Detroit. A Nigerian man, Umar Farouk Abdulmutallab, is serving multiple life sentences in prison for trying to set off the bomb in his underwear.

Trump`s announcement confirmed that al-Asiri built the bomb used in that failed attempt as well as the printer cartridge bomb used in a plot disrupted in 2010.

Al-Asiri also built an explosive device intended to be used against a passenger aircraft in 2012, and the device used in the attempted assassination of former Saudi Crown Prince Mohammed bin Nayef in Jeddah in 2009.

Al-Asiri`s death significantly handicapped al Qaeda in the Arabian Peninsula, Trump said. The United States added him to its terrorism blacklist in 2011 after he was believed to be the key suspect in the 2010 al Qaeda parcel bomb plot against the United States.

Al-Asiri was born in 1982 in Saudi Arabia to a military family and has been accused of recruiting his younger brother Abdullah as a suicide bomber for the failed attack on Prince Mohammed bin Nayef.