Trump plans to keep troops in Iraq to monitor Iran

In response to Trump`s remarks, Iraqi MP Jawad al-Musawi said on Sunday night that "there will be an escalation in the opposition to them". 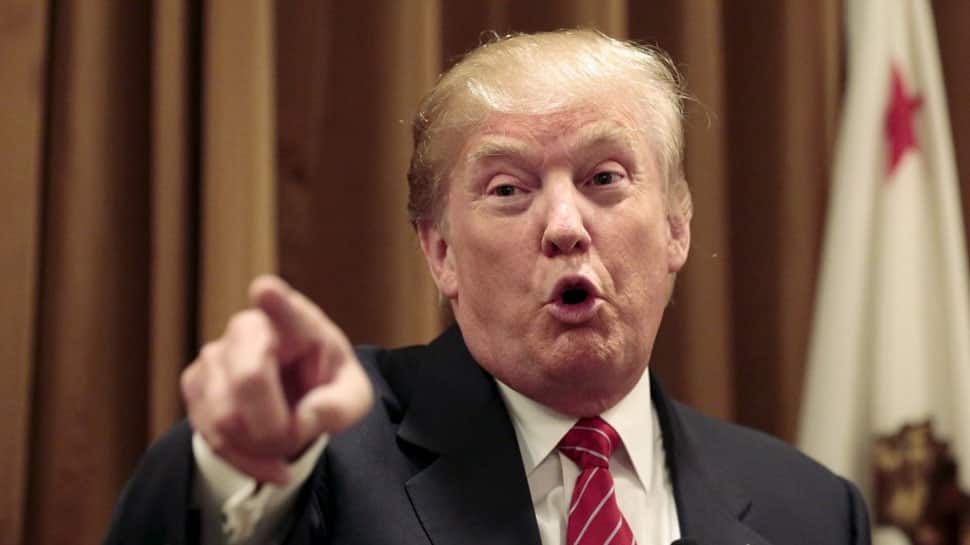 Washington: US President Donald Trump is planning to keep American troops in Iraq to monitor and maintain pressure on neighbouring Iran. "I want to be able to watch Iran," Trump said in an interview aired on Sunday on CBS.

Trump`s comments come as the US has quietly been negotiating with Iraq for weeks to allow American commandos and support troops now operating in Syria to shift to bases in Iraq and strike the Islamic State (IS) terror group from there, reports The New York Times.

Military leaders are seeking to maintain pressure on the IS as the President fundamentally reorders policy toward Syria and toward Afghanistan, where peace talks with the Taliban are underway. In response to Trump`s remarks, Iraqi MP Jawad al-Musawi said on Sunday night that "there will be an escalation in the opposition to them".

"There is distrust of the American government - even if they say they are coming to protect us against the IS," he said, adding "the real reason they will be coming is to hit Iran." American forces operate from several Iraqi bases across the country, with most of the roughly 5,200 troops based at Al Asad or in Erbil in northern Iraq.