Turkey firm on S-400 Triumf missiles, tells USA 'no country has the right to tell us what to do'

Abandoning or cancelling the S-400 deal with Russia was "out of the question" with Turkey and Russia already discussing the delivery dates of the missile systems, Turkish Foreign Minister said. 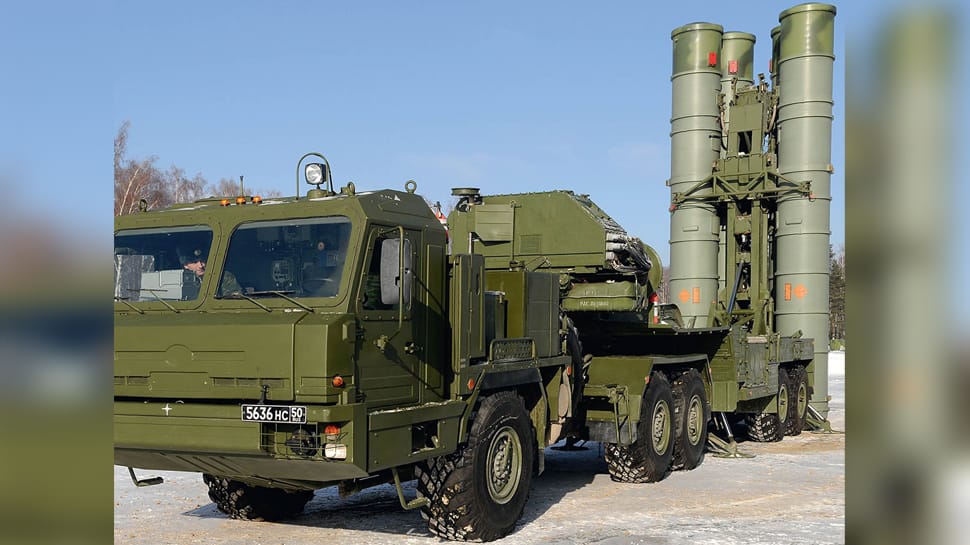 Turkey is adamant on going ahead with the Russian S-400 Triumf long-range surface-to-air missile system despite the threat of sanctions from the United States of America. Stressing that "no country has the right to tell Turkey what to do", Turkish Foreign Minister Mevlut Cavusolgu on Monday reiterated that his country will soon have the S-400 missile system in its arsenal.

"We have bought S-400 systems, despite the United States’ statements and regardless of decisions on sanctions that might follow. The issue of S-400 supplies to Turkey is being discussed. We will not refuse from these systems," Cavusolu was quoted as saying by Turkish news channel NTV during a joint press conference with Rwanda Foreign Minister Richard Sezibera in Turkish capital Ankara.

Abandoning or cancelling the S-400 deal with Russia was "out of the question" with Turkey and Russia already discussing the delivery dates of the missile systems, the pro-government newspaper Daily Sabah quoted Cavusolu as saying. The first S-400 system is likely to reach Turkey in July 2019. Turkey and Russia had signed the S-400 deal in September 2017 for $2.5 billion.

He pointed out that Turkey needs to safeguard its airspace for which the country requires air defence systems. "We cannot say 'NATO should protect us' if there is an attack because, let's be honest, NATO can only protect 30% Turkish airspace. It was the US, Germany and the Netherlands that pulled out Patriots when we needed them the most," he said.

The minister also came down heavily on the USA for stopping the training programme of Turkish pilots on the F-35 stealth fighters. The USA had earlier in June 2019 told Turkey, which is a partner of the F-35 development programme and invested more than $1 billion in the same, that the training of Turkish pilots on the stealth fighter will end on July 31. The USA also warned Turkey that it would not get the four F-35 jets it bought due to the sanctions related to S-400 deal with Russia.

Turkish President Recep Tayyip Erdogan, too, had said that he did not expect the US to impose sanctions on Turkey for buying the S-400 from Russia, but if Washington acted tough then Ankara could also retaliate. However, Erdogan did not specify what kind of retaliation Turkey was planning against the USA.

Erdogan with meet US President Donald Trump on the sidelines of G-20 in Japan's Osaka where the S-400 and F-35 deals will be discussed.

US defence officials have raised the apprehension that the S-400 system will be able to map the F-35 and expose its vulnerabilities. The US administration wants Turkey to go for the Patriot missile system in place of S-400.

Iran hits back after fresh US sanctions, calls it 'permanent closure' of diplomacy