As many as 15 departures and three arrivals were delayed on Monday (June 24) due to unmanned aircraft sightings near Changi airport. 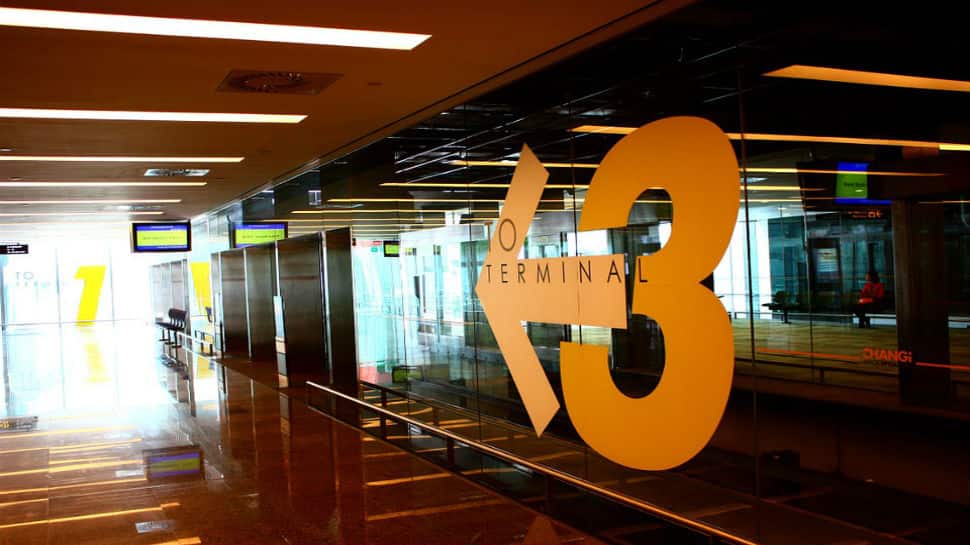 Singapore: Flight operations at the international Changi Airport here were affected due to unauthorised drone activities, days after one of its runways was shut down due to unmanned aircraft sightings, according to a media report.

Last week, 38 flights were affected when drones were sighted in the vicinity of the airport, forcing one of its runways to shut down.

"As a precautionary measure, arrival and departure flights were carefully regulated for short periods of time between 8.07pm and 9.07pm," the CAAS said.

One of those affected was Singapore Airlines which diverted its flight scheduled from Jakarta to Singapore on Monday night.

The flight "experienced an extended holding period at Singapore Changi Airport and was subsequently diverted to Batam," an SIA spokesperson was quoted as saying.

The CAAS said that investigations into the matter were going on and the authority will not hesitate to take enforcement action against those responsible for such acts that pose a threat to aviation and endanger security and safety of others.

Singapore prohibits flying of drones within 5km of the airport without a permit.

Mike Pompeo to arrive in India on Tuesday; all eyes on strengthening defence ties