The crash ignited a small fire, and a photo of the accident scene posted on local television station KCAL-TV showed a gaping hole in the roof of a large grey building. 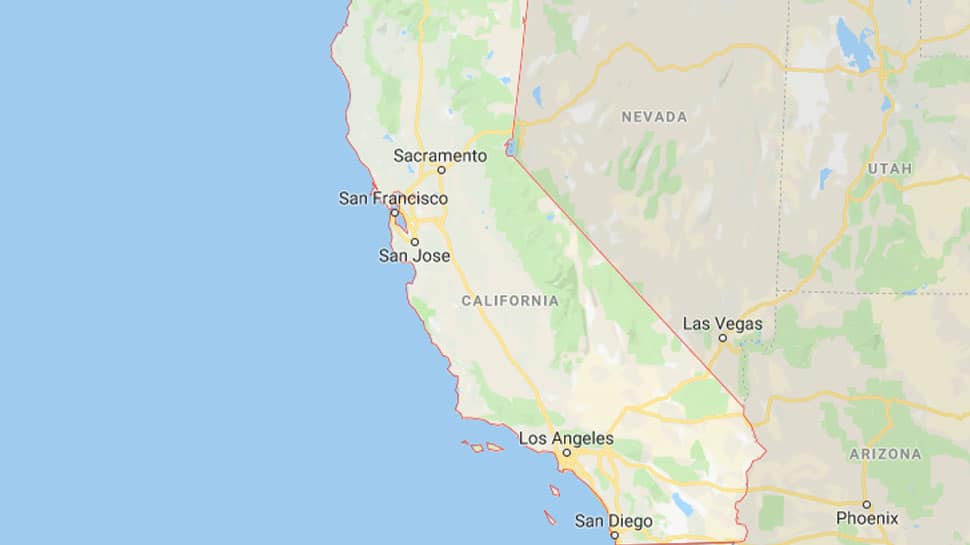 LOS ANGELES: An F-16 fighter jet being flown in routine training exercises crashed into a warehouse just outside March Air Reserve Base in Southern California on Thursday, but the pilot safely ejected and no injuries were reported, a base spokesman said. The Los Angeles Times, citing a base fire official, reported that the crash ignited a small fire, and a photo of the accident scene posted on local television station KCAL-TV showed a gaping hole in the roof of a large grey building.

The warplane went down at about 3.30 pm and slammed into a warehouse at the end of the base runway, base spokesman Major Perry Covington told Reuters by telephone. "The pilot did eject and the pilot is OK, and there are no other injuries at this time," he said, adding he did not believe anyone was inside the warehouse when the crash occurred.

The sprawling installation, located in Riverside County, California, about 65 miles (105 km) east of Los Angeles, is home to the Air Force Reserve 452nd Air Mobility Wing. There are normally between 2,000 and 6,000 Air Force reservists and other personnel on base at any given time, Covington said. A section of Interstate 215, a major north-south route running through the base, was closed in both directions after the crash, according to the California Highway Patrol. The CHP urged motorists to avoid the area.

SpaceX postpones Starlink satellite launch again, for 'about a week'