The sanctions on the companies were never fully implemented, as the US repeatedly issued licenses allowing certain business activity while the two sides tried to work out a deal. 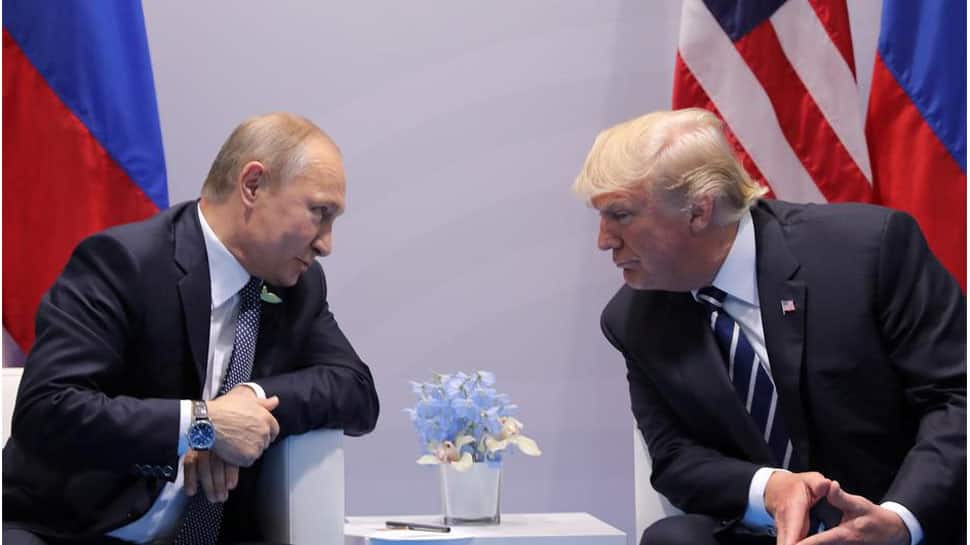 Washington: The US removed a Russian aluminium company from its sanctions list after a blacklisted billionaire and close ally of President Vladimir Putin delivered on a promised plan to divest his majority ownership stake, the Treasury Department said here.

Under a deal, the Treasury agreed with the board of the aluminium firm Rusal`s holding company, EN+ Group Plc, for the billionaire Oleg Deripaska to cut his shares below the 50 per cent threshold designated in the Treasury`s sanctions guidelines, reports Efe news.

JSC EuroSibEnergo, another energy firm controlled by EN+, was also removed from the blacklist on Sunday as part of the deal.

"The action ensures that the majority of directors on the EN+ and Rusal boards will be independent directors - including US and European persons - who have no business, professional, or family ties to Deripaska or any other blacklisted entity," the Treasury said in a statement on Sunday.

"The companies have also agreed to unprecedented transparency for Treasury into their operations by undertaking extensive, ongoing auditing, certification, and reporting requirements." The sanctions on the companies were never fully implemented, as the US repeatedly issued licenses allowing certain business activity while the two sides tried to work out a deal.

The final licenses were set to expire on Monday. Deripaska, however, remains under sanctions. He was added to the blacklist last April as part of a broader package targeting alleged Russian meddling in US elections, cyberattacks and other provocations.

Democratic-led efforts in Congress to block the delisting of the companies failed earlier this month after they couldn`t secure enough Republicans in the Senate to join their plan. The House of Representatives passed a resolution disapproving of the deal.

EN+ Chairman Lord Barker said on Sunday night that the sanctions removals mark a turning point for the company, calling the moves "a clear victory for muscular corporate governance".