The United States of America

US to sign peace deal with Taliban, withdraw forces over 18 months

The US and NATO forces launched a war against terror in Afghanistan 18 years ago after the global Islamist terror group Al Qaeda sheltered and supported by Taliban attacked the US on September 11, 2001. 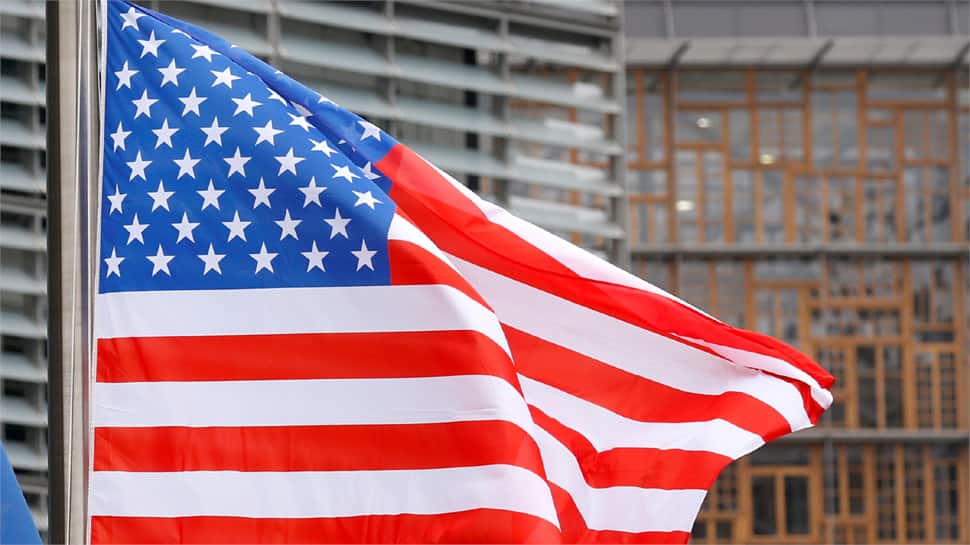 Washington: The US government and the Taliban, by the end of this month, are to sign their peace treaty which includes a plan for a week-long ceasefire and withdrawal of all American troops from Afghanistan over a period of 18 months.

Top sources involved in the negotiations between the US and the Taliban in Qatar, told IANS that the two sides have agreed to sign the peace deal on February 29, just four days after President Donald Trump concludes his trip to India.

The deal, which the Trump administration has been negotiating for long, includes talks between the Taliban and the Afghan government under President Ashraf Ghani which are to begin on March 10.

The Afghan government had stayed away from the US-Taliban negotiations, due to strong reservations about the militant group`s religious extremism and violence.

The sources said that the US, as per the treaty, has also agreed to release 5,000 Taliban prisoners between February 29 and March 10.

"That is a huge concession," sources based in Kabul said.

The Taliban, on the other hand, has consented to a week-long ceasefire when neither they nor the US troops will conduct any operations.

"Both sides have succeeded in defining what reduction of violence would entail," a source in Qatar said.

The negotiations for the peace deal, after they were resumed in January after four months this year, had been stuck over the disagreement on the definition of"reduction in violence".

The Trump administration has committed itself to withdraw all its forces from the war-torn country over a period of 18 months.

The US and NATO forces launched a war against terror in Afghanistan 18 years ago after the global Islamist terror group Al Qaeda sheltered and supported by Taliban attacked the US on September 11, 2001.

America has around 11,000 troops in Afghanistan and has been gradually withdrawing forces.

President Trump, who is running for re-election later this year, during his last election campaign promised that he will end America`s wars and bring back US troops home.

Tags:
The United States of AmericaAfghanistanTalibanNATOpeace treaty
Next
Story

Donald Trump soars in job approval ratings, but Democrats ahead in polls