US warns countries, including India, against buying Venezuelan oil

The US has slapped sweeping sanctions on PDVSA with a view to curb Venezuela's crude exports and put pressure on socialist President Maduro to step down. 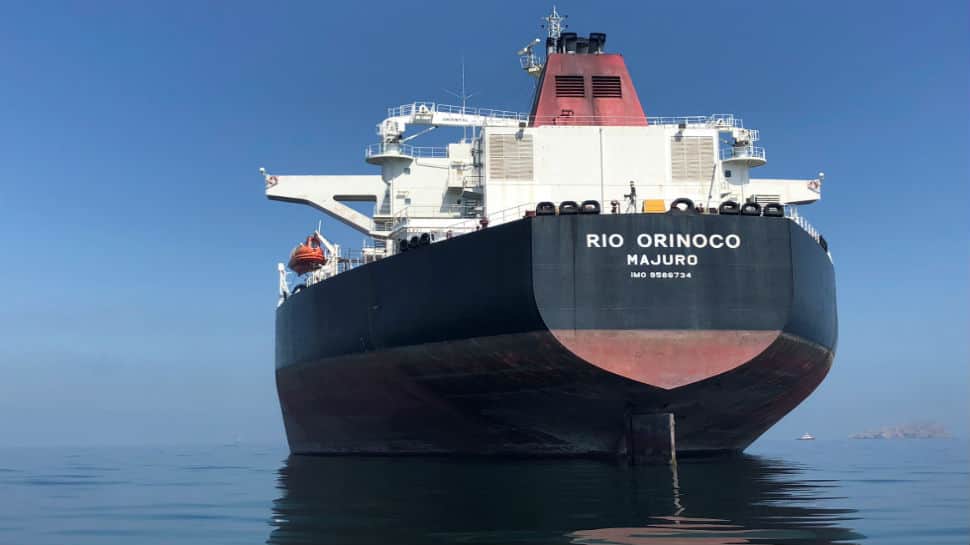 Bolton's warning through a tweet on Tuesday came a day after Venezuelan Oil Minister and President of the Latin American state-run oil company PDVSA Manuel Quevedo told reporters in Greater Noida that his sanctions-hit country wants to sell more crude oil to India.

The US has slapped sweeping sanctions on PDVSA with a view to curb Venezuela's crude exports and put pressure on socialist President Maduro to step down. "We have a good relationship with India and we want to continue this relationship. The relationships with India will continue, the trade will continue and we will simply expand all the trade and relationship," Quevedo told reporters on the sidelines of the Petrotech conference in Greater Noida.

Venezuela is the third largest supplier of oil to India which is the world's third-biggest oil consumer. Reacting to Quevedo's India visit, Bolton said that "Nations and firms that support Maduro's theft of Venezuelan resources will not be forgotten".

"The United States will continue to use all of its powers to preserve the Venezuelan people's assets and we encourage all nations to work together to do the same," he tweeted and shared a news story about Quevedo's visit to India to sell more crude oil.

Venezuela produces around 1.57 million barrels of oil per day, half of what it produced two decades back. With the US stopping imports from Venezuela, PDVSA is seeking to retain buyers in other big consuming countries such as China and India.

Quevedo, who now holds the rotating presidency of the Organization of the Petroleum Exporting Countries (OPEC), said on Monday that it was important to listen to all the consuming countries that represent oil demand to maintain the balance of demand and supply in the markets.

"India certainly has a good and healthy relationship with us and all the members of the OPEC and that will continue. So, we always keep these communications and relations with all-consuming countries in order to ensure stability and balance will continue," he said.

The US has caused a loss of about USD 20 billion to Venezuela's oil revenue-dependent economy, he added. The Latin American country has the world's largest known reserves of oil estimated at more than 300 billion barrels - bigger than Saudi Arabia's 266 billion barrels.

President Maduro has called Donald Trump's government a "gang of extremists" and blamed the US for his country's crisis. He is under growing internal and international pressure to call early presidential elections amid a worsening economic crisis and accusations of widespread corruption and human rights violations.

Relations between the US and Venezuela were already fraught before President Trump's administration became one of the first to back opposition leader Juan Guaido as interim President. Venezuela broke off diplomatic relations in response while Trump said the use of military force remained "an option". India has refused to go along with the US and recognise Guaido as the President and stop dealing with Maduro's administration.

"India and Venezuela enjoy close and cordial relations. We are of the view that it is for the people of Venezuela to find political solutions to resolve their differences through constructive dialogue and discussion without resorting to violence," External Affairs Ministry spokesperson Raveesh Kumar said last month.

Three million people, or 10 per cent of the population, have left Venezuela since its economy started to worsen in 2014, according to the UN. Guaido says more than 300,000 Venezuelans are at "risk of dying". Maduro, who has blamed US sanctions for Venezuela's economic woes, said the US intended to "create a humanitarian crisis in order to justify a military intervention".

Maduro was re-elected to the top post in 2018 in an election which was not participated by most of the opposition parties.