The special council has been created to assess the condition of Ho`s ageing corpse - first embalmed nearly 50 years ago - and will start work next month. 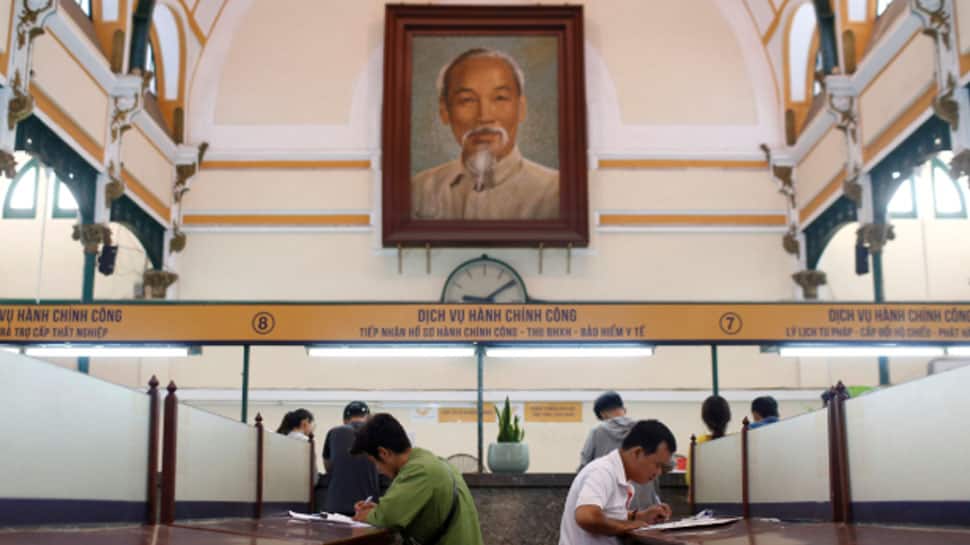 HANOI: Vietnam has formed a special team of experts, including four Russian scientists, to help preserve the embalmed body of the Communist-ruled state`s founding leader, Ho Chi Minh, according to a written copy of the official decision seen by Reuters. The special council has been created to assess the condition of Ho`s ageing corpse - first embalmed nearly 50 years ago - and will start work next month.

"The council is tasked with proposing plans and scientific measures to preserve and protect the absolute safety of Chairman Ho Chi Minh`s body for the long term," the decision said. Several countries across the world, including China, North Korea and Vietnam, have embalmed their founding leaders thanks to help from the Soviet Union`s "Lenin Lab", which put the embalmed body of Vladimir Lenin on display in Moscow shortly after his death in 1924.

The bodies require regular and expensive upkeep and occasional re-embalming. The official decision did not elaborate on the condition of Ho`s body. The late leader, affectionately known as "Uncle Ho" in Vietnam, is preserved in a large Soviet-built mausoleum in the capital, Hanoi, where he is displayed within a glass coffin in the dark interior.

The site attracts thousands of visitors a year. North Korean leader Kim Jong Un placed a wreath outside the mausoleum in March after the conclusion of his shortened summit with US President Donald Trump. Ho died in September 1969.

When the Soviet Union collapsed in 1991, Russia started to charge Vietnam for its supply of a unique chemical mixture required to embalm Ho, according to the mausoleum`s website.In 2003, Vietnam asked Russia to move the production of the chemical cocktail to the Southeast Asian country and dispatched scientists to Moscow to learn the secrets of the Lenin Lab.

"In the early days, Russian experts produced the chemicals secretly, without letting us know," Cao Dinh Kiem, an official at the museum, told state media in April. "When they finished, Vietnamese workers were assigned to clean up the site, and we got the chance to study the gauze and fluids that remained."

Vietnamese scientists have now mastered the art of mummification, but Russian scientists are still regularly called on to help with the annual maintenance of the body.