The woman`s boyfriend discovered the bodies when he arrived at the house shortly after 9 am central time (10 am eastern) on Thursday morning. 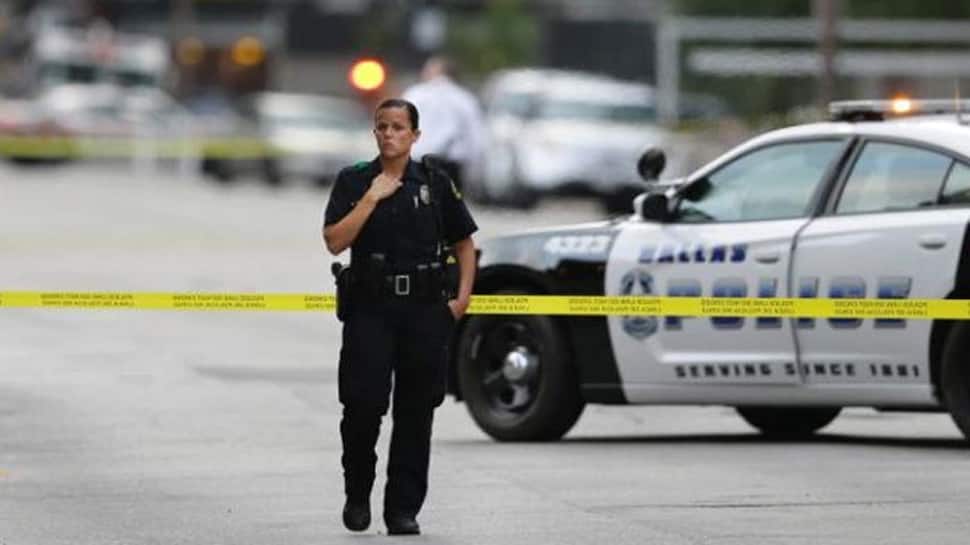 San Antonio: A woman and two teenage girls were found shot to death on Thursday at a multi-million dollar home in a gated community outside San Antonio, Texas, the local sheriff said, asking for the public`s help in solving the crime. The woman`s boyfriend discovered the bodies when he arrived at the house shortly after 9 am central time (10 am eastern) on Thursday morning, Bexar County Sheriff Javier Salazar told reporters at a news conference near the scene.

The sheriff said investigators had determined that the two girls were victims of murder but it was "too early to tell" if the woman, who was related to them, had also been killed or had taken her own life.
All three victims died from gunshot wounds to the upper body and were pronounced dead at the scene, he said. Police declined to name the victims or say how they were related but family members identified the woman to local media as 37-year-old Nichol Olsen, the mother of three children.

Salazar said the boyfriend, who lived at the home with the woman and two of her family members, was being interviewed by homicide detectives but had not been named a suspect in the case. "Its way too early to tell who`s a suspect and who`s a witness," the sheriff said. "The information we have right now is that that male did not stay in this house last night, he stayed elsewhere, and returned this morning to find the three deceased."

Salazar said that crime scene investigators were "being very meticulous" in combing the large home for evidence. He asked that neighbors come forward if they had witnessed any suspicious activity or had surveillance footage of the home from Wednesday night or Thursday morning with police. "These are multi-million dollar homes. Very big. Very big lots. And the homes are probably very well constructed. So it`s quite possible no one heard anything," Salazar said.