The clashes broke out between two groups during the afternoon prayers outside a mosque in Marwaripatti of the district. 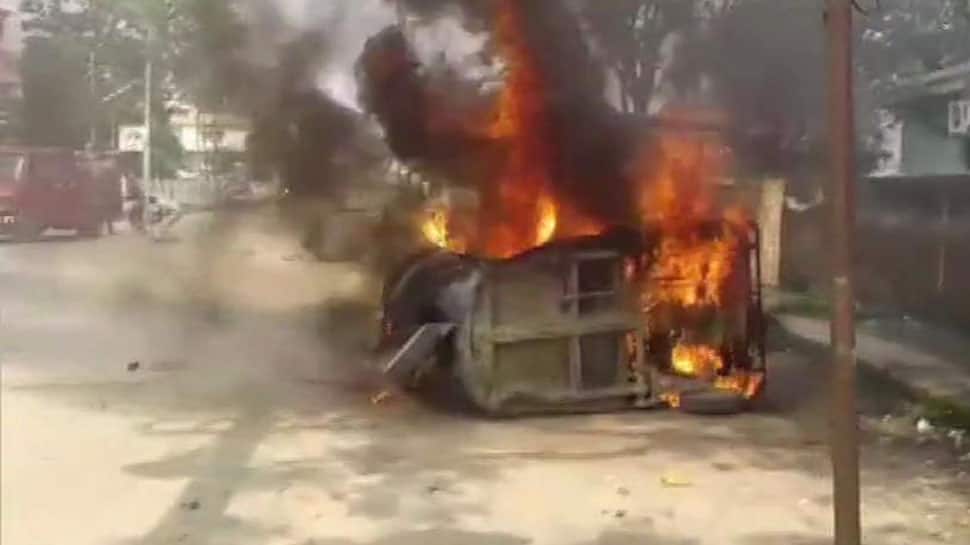 Assam Chief Minister Sarbananda Sonowal on Friday ordered a probe into the communal clashes that broke out in Hailakandi district. CM Sonowal directed the Additional Chief Secretary of the Assam government, Rajib Bora, to conduct an enquiry into the violent clashes. The clashes broke out between two groups during the afternoon prayers outside a mosque in Marwaripatti of the district.

According to Mishra, as many as seven persons were injured including three policemen. Besides a huge contingent of state police, a force from the Assam Rifles and Central Armed Police Force (CAPF) have also been deployed in the tensed area.

On Friday afternoon, Assam Forest Minister Parimal Suklabaidya, ADG of Police, Mukesh Agarwal and Barak Valley Commissioner Anwar Hussain were rushed to the spot to contain the situation. Meanwhile, prohibitory orders have been issued in the district under section 144 CrPC. Curfew had been clamped from 1 pm of May 10 to 7 am on May 12.