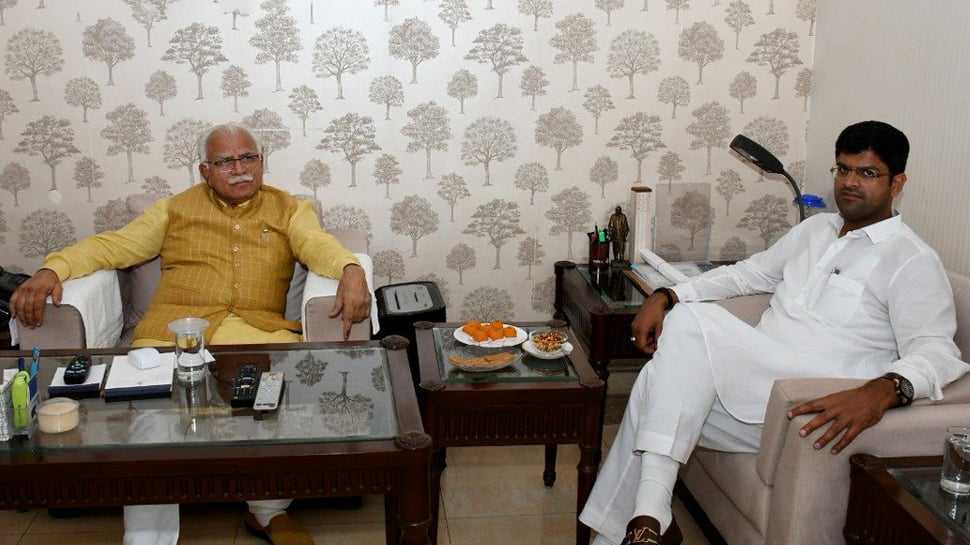 The Haryana cabinet expansion will take place on Thursday, even as independent MLAs from the state held a meeting to chalk out a strategy to ensure their representation is accommodated in the state council. The new ministers will be administered the oath of office at 11 am.

While the MLAs had maintained they had met over `lunch` as it was pending for a long time, they did express their desire to be accommodated in the cabinet. "It is everyone`s desire to be in the cabinet. BJP will decide who will be accommodated. We were from BJP and have given support to it even after winning as independents. We have both - expectations and grievances," Rawat had stated.

Speaking to ANI, Rawat maintained that independents have given unconditional support to the government and that the reason for the delay in cabinet formation can only be explained by the government.

Haryana Assembly election was held on October 21 and results were declared on October 24. The 90-member Assembly has 40 MLAs from BJP, 10 from JJP, 31 from Congress, one MLA each from INLD and Haryana Lokhit Party, and seven independents.

Will ensure that BJP comes to power in Maharashtra, says Narayan Rane