Would BJP still be so brave if Balasaheb Thackeray had been alive, questions NCP's Rohit Pawar

NCP leader Rohit Rajendra Pawar said in a social media post, '' Before elections, BJP promised to share equal power with Shiv Sena. But now BJP is going against its word. This brings us to the question that had Balasaheb Thackeray been alive today would BJP still be so brave?'' 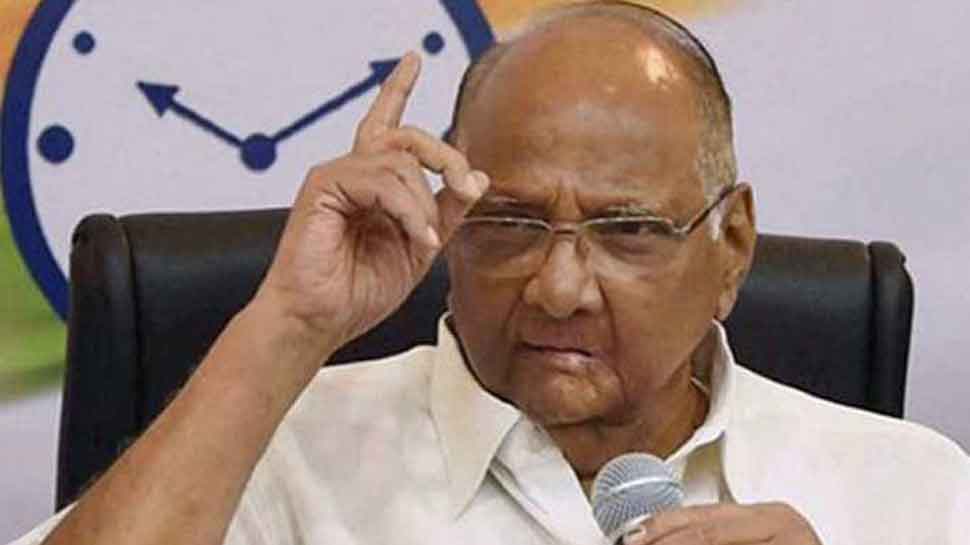 Mumbai: Nationalist Congress Party (NCP) leader Rohit Rajendra Pawar hit out at BJP-Shiv Sena alliance over the delay in government formation saying the "recent skirmishes" between the NDA partners are an "insult to democracy." In a Facebook post, he said that he respects Balasaheb Thackeray and questioned if the BJP would have been "so brave" if the Shiv Sena founder was alive today.

"Maharashtra is blessed with many leaders who have earned the respect of the people. One such leader was honourable Balasaheb Thackeray. There are many reasons why I respect him. One major reason is his stature in national politics. Before elections, BJP promised to share equal power with Shiv Sena. But now BJP is going against its word. This brings us to the question that had Balasaheb Thackeray been alive today would BJP still be so brave?" he wrote.

Stressing that he as a citizen was worried about the delay in government formation, the NCP leader said farmers who were already hit by drought are now facing the lashing of rains."Rural, as well as urban people, are facing many problems. There is a need to support the common man by forming the government at its earliest. The people have chosen us as the opposition. We have accepted the mandate and started working. But the recent skirmishes between BJP and Shiv Sena are an insult to democracy," he said.

Rohit Pawar, the grand nephew of veteran politician Sharad Pawar, won from Karjat Jamkhed constituency in the recently held Assembly Elections in the state. Rohit Pawar wondered if the BJP-Shiv Sena alliance will really give a firm government for the next 5 years considering their current differences.

He also accused the BJP of going back on its promise of sharing equal power with Shiv Sena. His comments come at a time when the NDA allies are engaged in a tussle over government formation in the state. The current term of Maharashtra government ends on November 8.

The BJP had emerged as the single largest party by winning 105 seats in the recently concluded Maharashtra Assembly polls while the Shiv Sena got 56 seats in the 288-member state Assembly.