The Jharkhand Chief Minister while addressing an election rally said that the Ayodhya Ram temple case had been ongoing for close to 500 years and Congress delayed and dragged the matter intentionally. 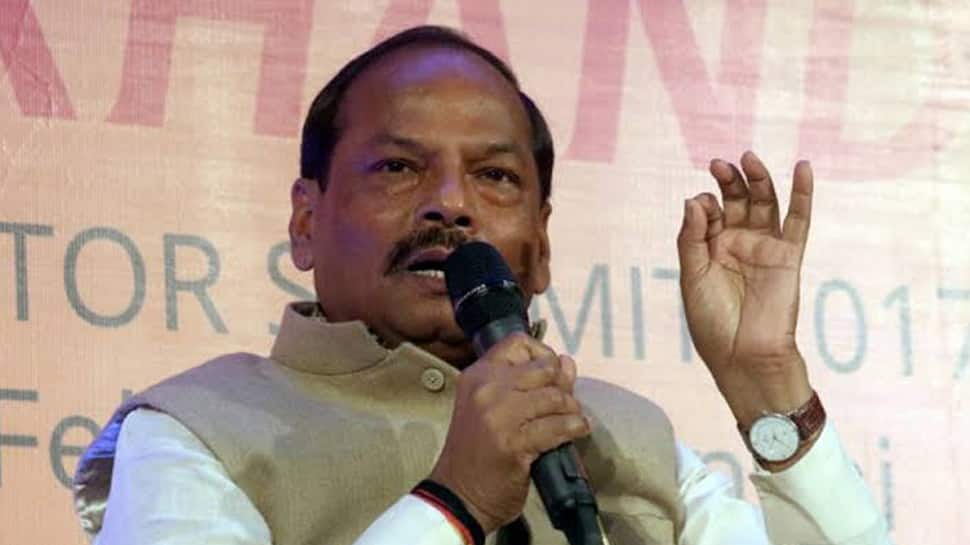 Palamu: Jharkhand Chief Minister Raghubar Das on Sunday accused the Congress of delaying the final solution to Ram Janmabhoomi-Babri Masjid dispute for its vote bank politics. "The Ayodhya Ram temple case had been ongoing for close to 500 years. The Congress delayed and dragged the matter intentionally," said Das while addressing an election rally.

"But as soon as the man with the 56-inch chest (Prime Minister Narendra Modi) came to power at the Centre, he asked the court to conduct daily hearings and it was done," he said."The Congress even delayed the process of building Lord Ram`s temple due to its minority vote bank politics," added the Chief Minister.

The Jharkhand Chief Minister also thanked the security personnel for greatly reducing the influence of Naxalism in the state."Police forces have put their lives on the line to put an end to terrorism in the state. A day before yesterday, four of our jawans were killed. We salute them for they have laid down their lives for the safety of the public," he said.

"The few incidents which take place these days are due to the influence of Naxals in Chhattisgarh and Bihar. We have urged the state governments over there to put an end to Naxal activities in their jurisdiction," said Das.