Anjali Rattan, promoter of RattanIndia Enterprises Ltd (REL), said the production of the new model of Revolt Motors will commence from early next year. 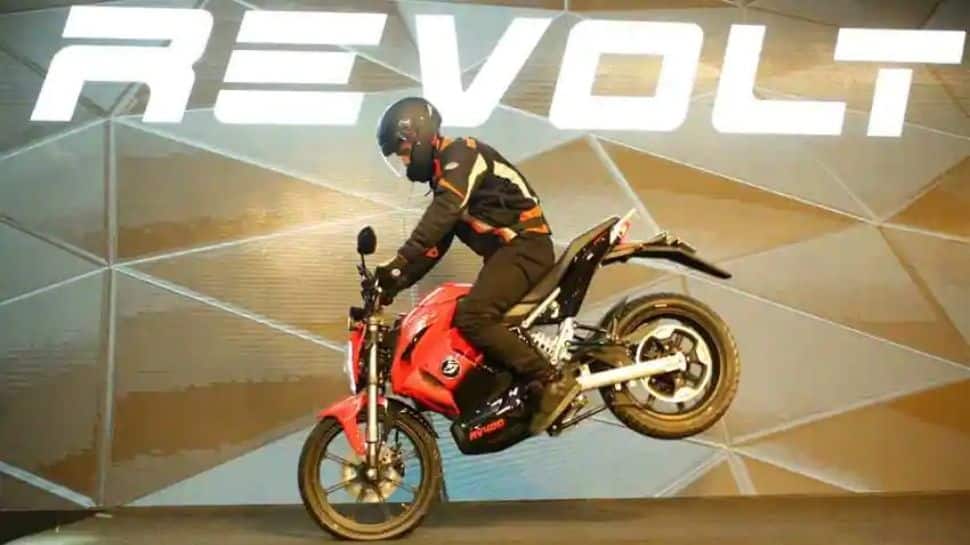 New Delhi: Revolt Motor is planning to launch a low-priced electric bike in India, the Revolt RV1, in a bid to take a big slice of the electric vehicle market in India. The RattanIndia-invested automaker currently sells two bike models in the Indian market: the flagship Revolt RV400 and Revolt RV300.

Anjali Rattan, promoter of RattanIndia Enterprises Ltd (REL), said the production of the new model will commence from early next year and it will be a 100 per cent indigenised e-bike. RattanIndia has acquired a 43 per cent stake in Revolt Motor for Rs 150 crore in late April.

"The 2-wheeler market in India is still grappling with BSVI norms while the world is moving towards green EVS. So India's largest two wheeler market is ready to be transformed by new technology," she added.

Rattan said that the Revolt RV1 will go into production from early next year. "We will be phasing out RV 300 model eventually. In its place, we will be introducing a new model, RV1, at a lower price, which would be a new model altogether,” she told PTI.

"By December this year our product will become completely make-in-India. We have been importing parts from China but we are now focusing on every single supply from India. The manufacturing of the new bike will start from January,” she said. Revolt Motors currently has its manufacturing base in Manesar (Haryana). Also Read: Domino's goes green! Your next pizza delivery may arrive in Revolt Motors’ electric bike

In an announcement on Sunday, Domino’s Pizza has said that the company will acquire the existing inventory of Revolt 300 bike's existing model to convert its entire fleet into electric vehicles. Also Read: HDFC Bank's Aditya Puri top earner among bankers in FY21, check salaries of other bank chiefs

- With inputs from PTI.