The song's video has finally been released on YouTube and people just can't stop praising the actress. 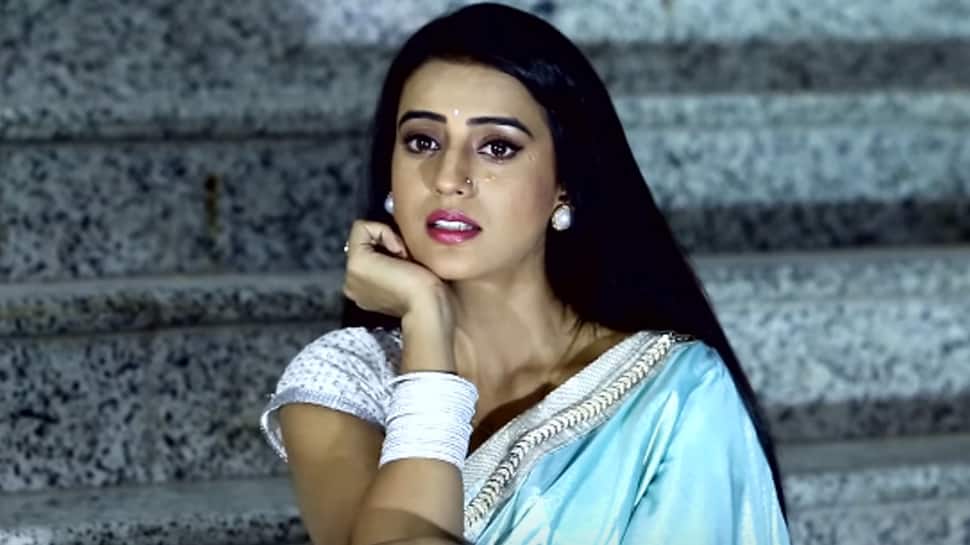 Bhojpuri cinema's talented actress Akshara Singh is also blessed with a melodious voice. The pretty lady, who has wowed audiences by her acting will leave you spellbound by her singing prowess.

The video release of the song was waited upon by the fans and the time to wait has come to an end. The song's video has finally been released on YouTube and people just can't stop praising the actress.

Akshara, who hails from Mumbai began her acting career by working TV serials. She is one of the most successful actresses in the Bhojpuri film industry now.

Her chemistry with superstar Pawan Singh is loved by the audience and her pairing with him has delivered a number of super-hits.

She is a very dear friend of her contemporary Amrapali Dubey. The two recently featured in a song titled Saheli Ke Holi, a fun-filled number that showcases the typical characteristics of married women.